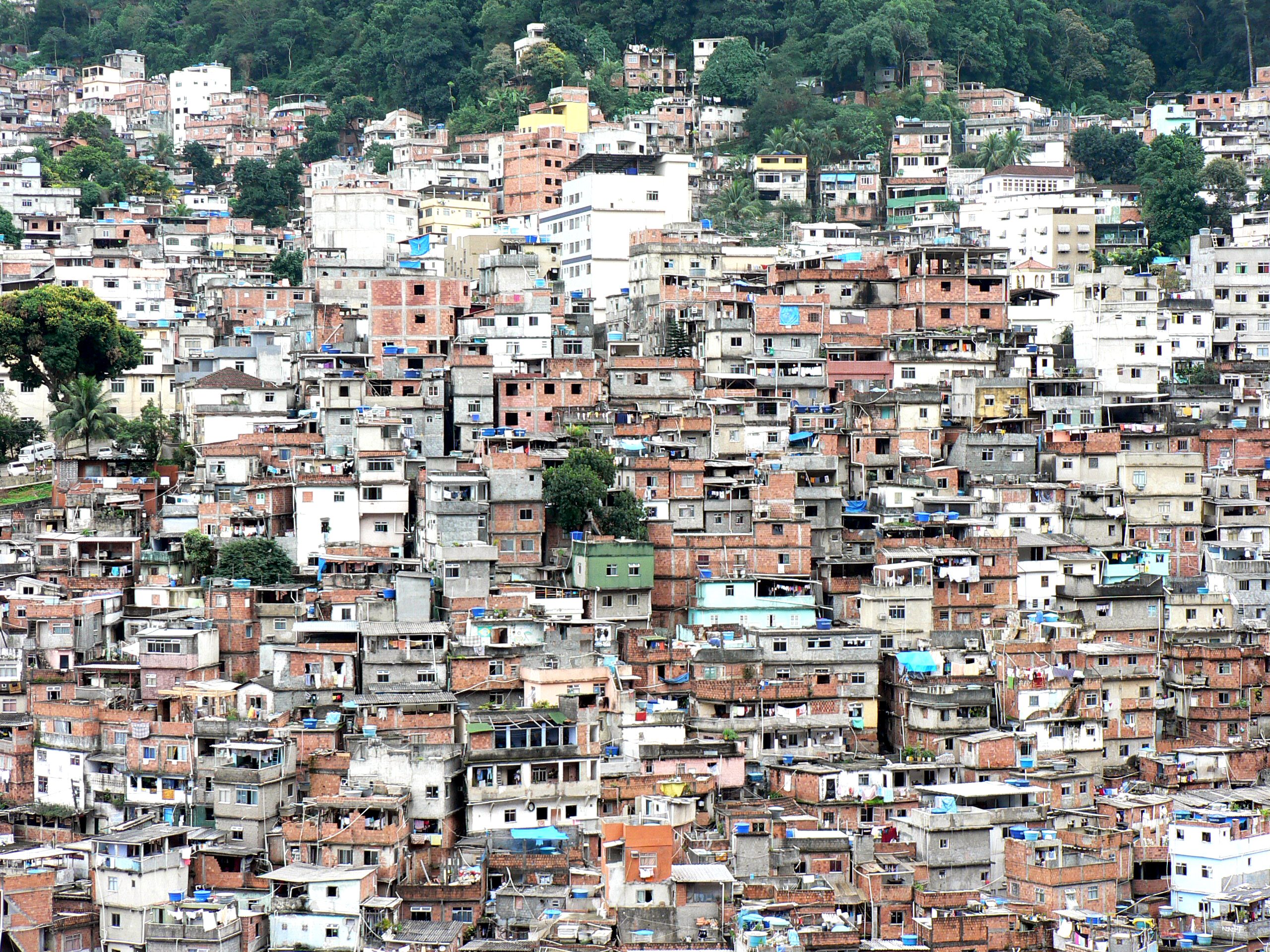 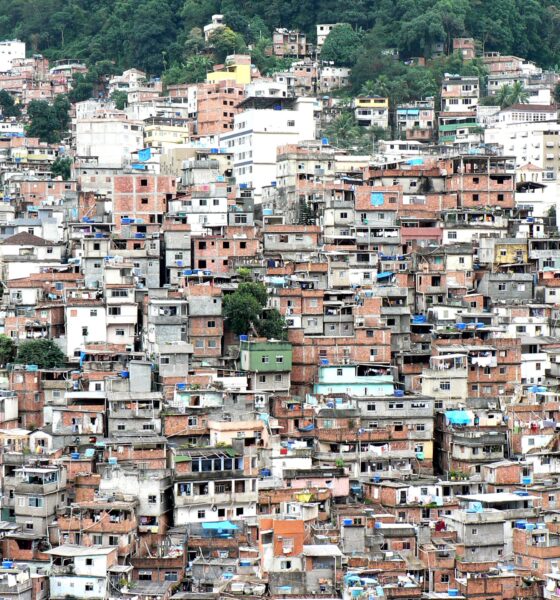 A new report forecasting the future of the planet, published by the Ministry of Defence (MOD), has described a world overpopulated and undernourished, with a high probability of consistent conflict.

The report, entitled ‘Global Strategic Trends’,also warns that ageing populations will become the burden of the young, as the elderly continue to live longer, inflicting rising health and living costs.

Climate change will incur mass migrations as those from Asia and Africa, according to the report, will continue to head towards the UK and the west in general – where shortages of drinking water and food scarcity isn’t as much of an issue.

These changes will increase pressure on national governments and therefore increase the likelihood of conflict – with more women serving on the frontline.

Conflicts will become far more dangerous as infections will be harder to treat due to adapting viruses, leading to an increase in the number of civilian and armed forces fatalities.

The role of women in the British armed forces will also generally expand as its operations increase globally.

Rising sea levels will create geographical changes, with the MOD facing the prospect of losing crucial military facilities like its Royal Navy bases in Plymouth and Devonport.

Social development also faces similarly bleak prospects as women are expected to only to gain partial equality with their male counterparts – a move that will be hampered by those with vested interests, the report says.

The west will also suffer as a global entity – with rising poverty levels expected to dampen consumer markets, leaving developing nations like India and China with a chance to take lead on the global stage.

With overpopulation comes a decline in sanitary living conditions, with a particular expectancy on the expansion of slums – without the stable public health care system to maintain it.

Rising living costs will also increase obesity levels, leaving the west vulnerable to an obesity epidemic in the next 30 years.