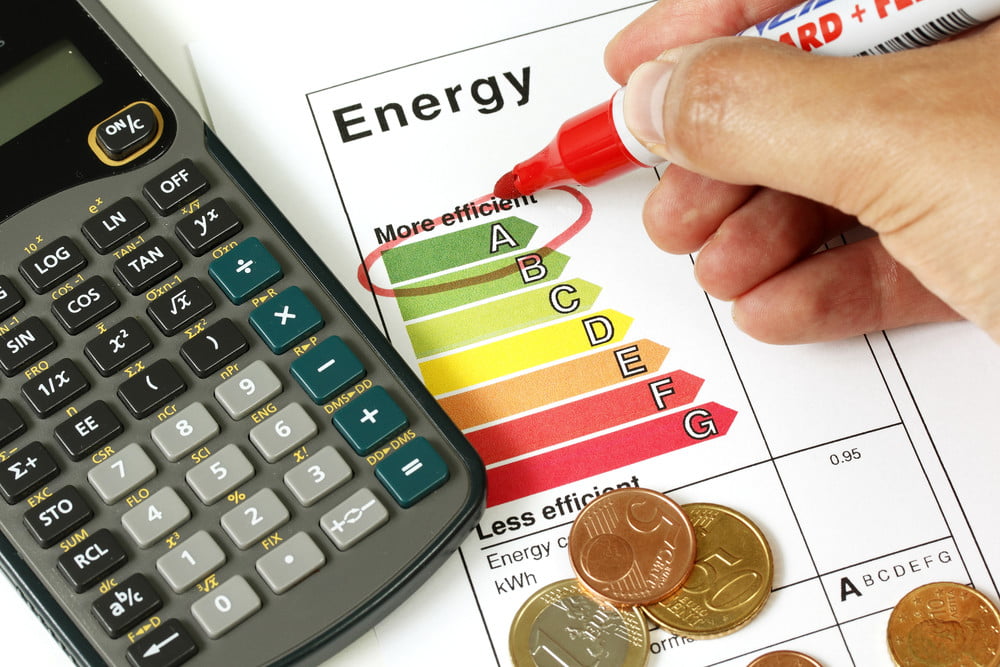 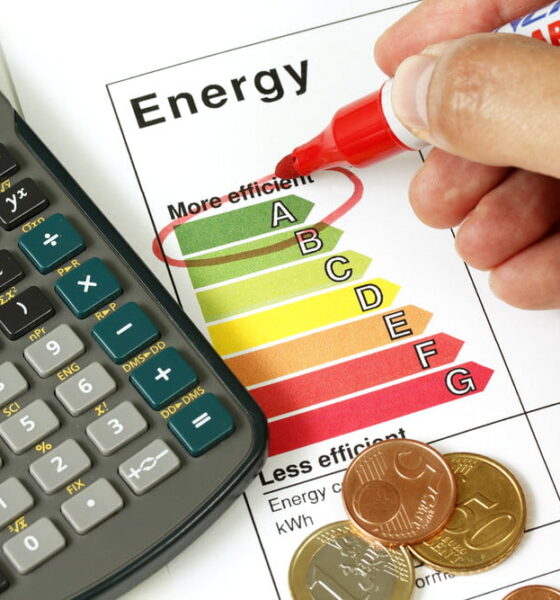 Green Heat: What is a “green boiler” and why do I need one?

According to conventional wisdom, boilers should be replaced every ten to fifteen years. If that much time has elapsed since your boiler was last changed, there’s never been a better time to upgrade. This is because the boiler efficiency rating system changed in 2009, replacing letter grades with a more precise percentage rating. Considering your boiler accounts for around 60% of your energy bill, improving its energy efficiency can drastically reduce your annual spend.

According to Which?, boilers which previously received an A grade may not meet the same top standards under the revised system, which means your once-efficient boiler might be costing you more money, and wasting more energy than you thought. But what should you be looking for from a new boiler if you want to keep your home heated in as eco-friendly a way as possible, and what’s wrong with older models in the first place?

Older heating systems were designed with two water storage tanks: One large tank for cold water storage (usually kept in the loft), and one to retain the heated water. Not only does it take a larger amount of energy to keep this water heated, but a great deal of energy is wasted in the transfer of water from one tank to another. Whilst boiler installation companies often recommend replacing like-for-like when it comes to acquiring a new boiler, they are also likely to suggest that you invest in an alternative type of boiler, such as combi, instead.

Furthermore, older boilers tend to be found in older homes, which are inherently energy inefficient—from construction materials to lack of insulation and high-ceilinged design. Consequently, the boilers in these homes will need to run at a higher heat for more time, thus racking up the bills even further. Therefore, even in an inefficiently designed property, a green boiler is an essential purchase.

What makes a green boiler?

Green boilers are designed to rectify the wastage of previous boiler designs; whereas traditional heating systems have two tanks, eco-friendly boiler models are designed either to integrate them into one tank or keep the separate storage as close to the heating system as possible. This not only lowers the chances of pipes freezing over, but also makes them easier to install.

Beyond the design of the boiler itself, the fuels used to produce the heat can also play a major part in energy efficiency. Biomass boilers are becoming increasingly popular, running off organic matter (usually wood); while they can be expensive to install, it has been calculated that they take around seven years to repay the initial investment. Although it has been argued that many biomass boilers do not yet meet the Government’s energy efficiency targets, they are likely become more eco-friendly once the technology improves, so they aren’t worth ruling out as an option just yet.

What are the best types of green boiler?

All modern boilers are required by law to be have an energy efficiency rating of at least 88%, so while any new boiler you buy will be energy efficient as standard, the best type for you depends on the needs of your home. Combi boilers are particularly energy efficient, as they only utilize a single tank for both central heating and instant hot water, making them good for small properties. If a combi boiler is used in a larger property, however, it may lower water pressure and could perform worse if multiple appliances are being used at once.

System boilers are a little more complex to install, as they are designed with a separate hot water storage tank; this is still far smaller than that of a traditional boiler, and the water heating components are integrated into the main boiler. The flow is also generally more consistent than that of a combi boiler, especially if one or more water source is turned on at once. However, this will also lead to your supply of hot water running out faster, and leave you having to wait for the hot water tank to refill—not an issue with a combi boiler.

If you need a new boiler, current regulations stipulate that it will almost certainly be greener than your current model. However, in the interest of saving energy and money, taking an interest in just how eco-friendly your new boiler will be should be a priority for your home.

Getting a green boiler is the way to go

Green boilers are great options all the way around. They are perfect for people that want to protect the environment. They also offer a number of cost-saving benefits as well. If you need to replace your boiler, buying a green one is your best bet. They can be expensive, yet you should be aware that various forms of fundings are available, such as the ECO scheme, you can a free boiler application today and find out if you are eligible.