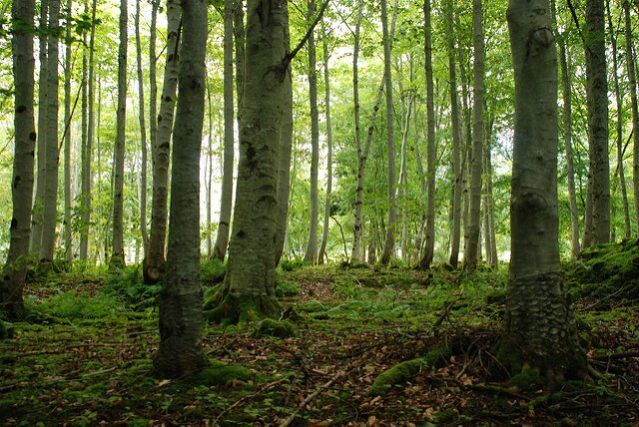 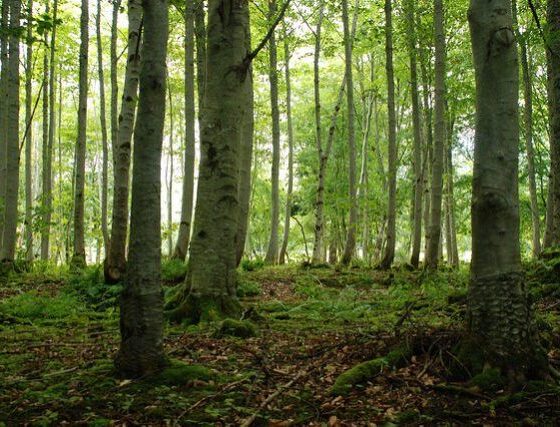 £6.5 million in funding has been allocated for plans to plant 1200 hectares of new woodland across Scotland.

At over twice the amount awarded in any previous month, this is the highest level of funding awarded since the Scotland’s Forestry Grant Scheme was set up in 2015, as land owners prepare for spring planting in 2017.

The new woodland – which is equivalent to 1200 times the size of the international rugby pitch at Murrayfield in Edinburgh – reflects the Scottish Government’s commitment to boosting the planting rate in the forestry sector.

Projects range from a large native woodland scheme in Knoydart, to productive, sustainable conifer schemes in Perthshire, Argyll and the border hills.

Cabinet Secretary for the Rural Economy Fergus Ewing made the announcement at the Scottish Government’s second forestry summit, held in Boat of Garten, near Aviemore. He said:

“Today’s forestry event in Boat of Garten is about listening to the industry as part of my focus on building growth in our rural economy.

This will safeguard the future of one of Scotland’s most precious assets, which supports at least 25,000 jobs and plays a pivotal role in tackling climate change among many other benefits.

“This is an important moment for the £1 billion forestry sector in Scotland as we have recently launched a consultation on plans to complete its devolution. This will safeguard the future of one of Scotland’s most precious assets, which supports at least 25,000 jobs and plays a pivotal role in tackling climate change among many other benefits.

“To generate further growth we need to get more trees in the ground. This latest grant funding is a significant government investment towards this goal, and I am pleased to see that the rate of new planting proposals has increased, though funding is, of course, only part of the story.
“We want to speed up and streamline approval processes for sustainable planting schemes. New woodland creation will help strengthen forestry’s contribution to our rural economy as well as helping to meet our climate change targets.”