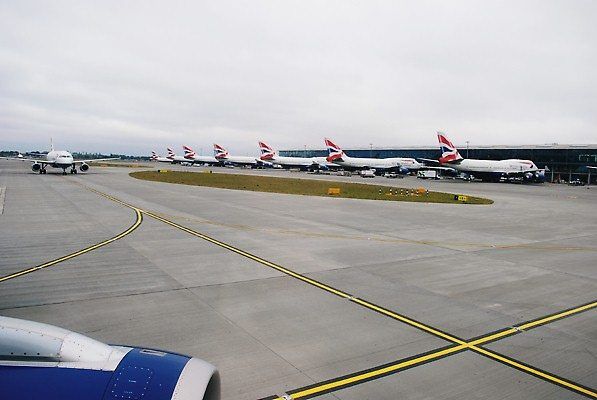 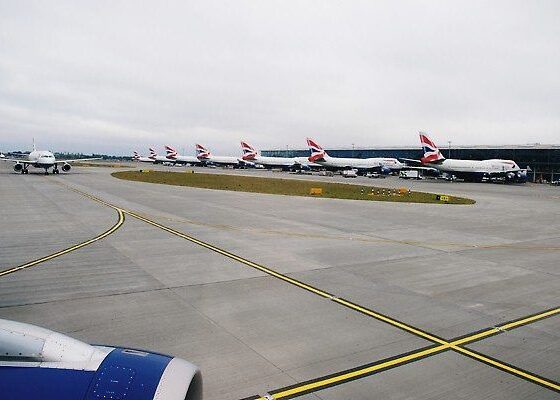 Friends of the Earth have released a statement in the build up to the government’s imminent decision on whether to expand Heathrow or Gatwick.

Friends of the Earth’s head of campaigns Andrew Pendleton, who lives under the Heathrow flightpath in west London said:

“Many people living close to Heathrow and Gatwick will take cold comfort from a further delay, because the threat of airport expansion and its impact on their lives and communities is still hanging in the air.

“Expanding either airport will cause more noise, more air pollution and more misery on the ground and completely undermine UK government efforts to tackle climate change.

“We urge Theresa May not to give into the hype and bluster of either Heathrow or Gatwick. But if she gives either permission to take off, then communities, councils and campaigners will continue the battle to prevent air-polluting, climate-wrecking airport expansion.”

Expanding either airport will cause more noise, more air pollution and more misery on the ground and completely undermine UK government efforts to tackle climate change.

• Aviation makes up nearly 7% of the UK’s overall carbon emissions. Airport expansion is incompatible with reaching the Paris Agreement goal of keeping warming below 1.5 degrees

• The case for airport expansion is very weak. Taken together, London’s five airports already serve more destinations than any other European city

• 15% of the UK population take about 70% of all flights. Friends of the Earth backs proposals for a frequent flyer levy to replace Air Passenger Duty.