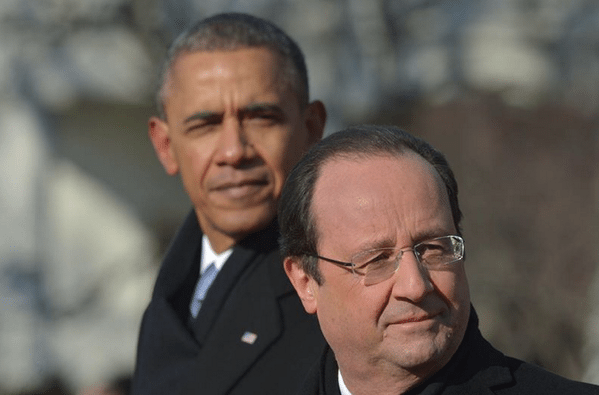 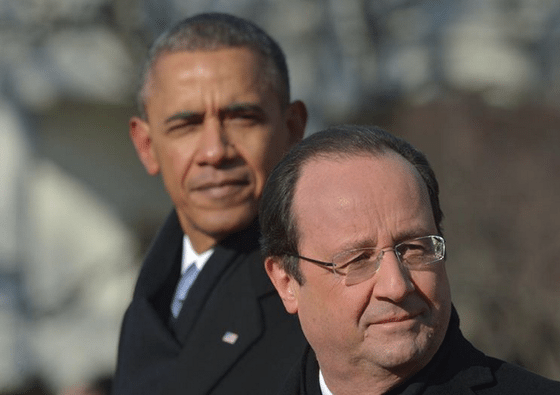 The presidents of France and the US have issued a joint call for an “ambitious” global agreement to tackle climate change ahead of the crucial 2015 climate conference in Paris.

Francois Hollande and Barack Obama published a collaborative article in the Washington Post and Le Monde on Monday, as the French leader arrived in the US for a state visit.

The article describes the ways in which France and the US have recently cooperated on global issues, and discusses the role they can play in the fight to curb climate change.

“As we work toward next year’s climate conference in Paris, we continue to urge all nations to join us in pursuit of an ambitious and inclusive global agreement that reduces greenhouse gas emissions through concrete actions”, the two presidents write.

It is hoped that the 2015 negotiations will see nations agree on a successor to the 1997 Kyoto Protocol and introduce new binding greenhouse gas emission reduction targets.

France has been one of the member states pushing for more ambitious EU carbon reduction targets, and recently agreed the adoption of a carbon tax to promote clean energy and energy efficiency.

Though the US never ratified the Kyoto treaty, Obama has set a 2020 target of a 17% emission reduction from 2005 levels. In his state of the union address in January, the US president spoke of the urgent need to act quickly to tackle climate change.

“Even as our two nations reduce our own carbon emissions, we can expand the clean energy partnerships that create jobs and move us toward low-carbon growth”, they add in the Washington Post op-ed.

“We can do more to help developing countries shift to low-carbon energy as well, and deal with rising seas and more intense storms.”