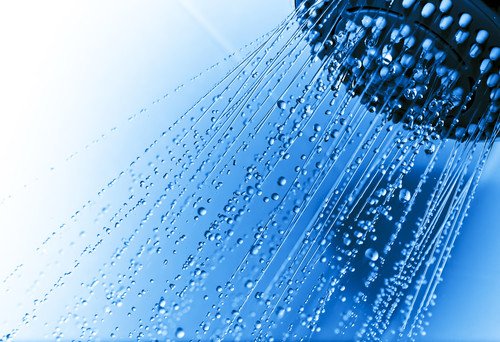 How Does Hard Water Impact The Environment?

Sequel to our understanding of what hard water is: a water that has a high mineral content as a result of percolation through some deposition of compounds such as limestone or gypsum, which contains calcium and magnesium, bicarbonates and sulfates—as given in the explanations made in the previous article; it has now become quite imperative for us to check what and how hard water has impacted our environment.

First, it’s necessary for us to understand that hard water has both pros and cons. It has an effect on us in particular and our environment in general. Although, through articulation, you should have—by now—be well-informed about how hard water might affect your home via mineral deposits on plumbing, the inefficiency of your appliances, stained sinks, and bathtubs, increase in water bills, cleaning difficulties and many others.

Nonetheless, in this article, we will see how hard water impacts the environment we live in. Listed below are the effects of hard water on our environment that you should be well-acquainted to:

Plays a vital role in the pH regulation of waterbodies

Hard water helps in direct and indirect ways. It’s obvious that respiration and certain other physiological activities release a few chemical substances into the water which might change the water pH. But the ions that cause hardness usually act as a regulator which plays a major role in stabilizing the pH of waterbodies. The indirect impact of water, however, determines the ease with which osmoregulation takes place. Generally, the harder the water, the lesser the toxicity of metals in it, hence, the lesser its effect on fishes and other aquatic animals living in the surrounding.

When we talk about the endless impacts of hard water on the environment, we can’t but mention the several plumbing deficiencies that come with it. Given that minerals are being deposited in the plumbing system, there is usually a build-up of calcium and magnesium minerals in pipes which might cause leakages on the long run.

Concrete making for the building industry

Another impact of hard water on the environment is that it readily provides concrete for the building industry. If water that contains chlorides and sulphates is used to make concretes, it would strongly affect how cement gets hydrated and hence, make its final output a strong, dependable product.

Since hard water brings about an extensive use of soap due to the fact that it cannot effectively produce lather, this then results in wastage of soap. In fact, precipitates of calcium and magnesium stick to the fabrics and reduce its quality when laundry is done on it while iron and manganese salts might cause colorations on clothes when they get dyed.

In an attempt to generate steam through boilers, peradventure hard water is employed in this process and directed to the boilers, then problems such as formation of scale and sludge, priming and foaming, corrosion and caustic embrittlement are encountered—all as a result of impacts of hard water.

Conclusively, from the above listed items, it could be seen that water really does have some mixed impacts on the environment. Ranging from aquatic lives, human health to the many plumbing deficiencies it causes. However, the need to provide effective remedies to some of the improper impacts of hard water on the environment becomes imperative. For this reason, it is recommended that you carry out the hard water test through a test kit or summon your local water experts to assist with the process. And if it’s confirmed that your water is hard, you will need to get a water softener that connects with your home plumbing system; so that you can have soft water running through your water system once again, and put an end to the clogs in pipes filled with calcium and magnesium limescale.