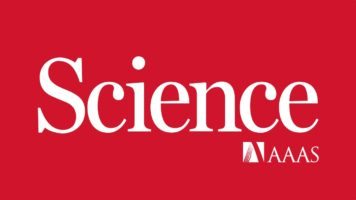 Researchers have successfully trialled a new carbon capture storage (CSS) project in Iceland. CSS is a way of storing carbon dioxide (CO2) gas to tackle climate change. The innovative new approach saw CO2 rapidly changed into stone and could one of the most secure CSS techniques ever developed.

Long-term security is a real issue with existing CCS techniques. Currently there are concerns about costs and the possibility of leakage has stopped some CSS projects. The breakthrough in Iceland could see a solution to these storage problems and provide the world with an alternative CSS technique.

The unique project completed in Iceland saw CO2 injected into volcanic rock. The basalts in the rock then reacted with the gas, turning it to stone in just two years. Basalt rock makes up the floors of the world’s oceans and can also form land too.

The project in Iceland, situated approximately 25km east of the capital Reykjavik, has been so successful it has already been up-scaled so that 10,000 tonnes of CO2 will be buried in the rock each year.