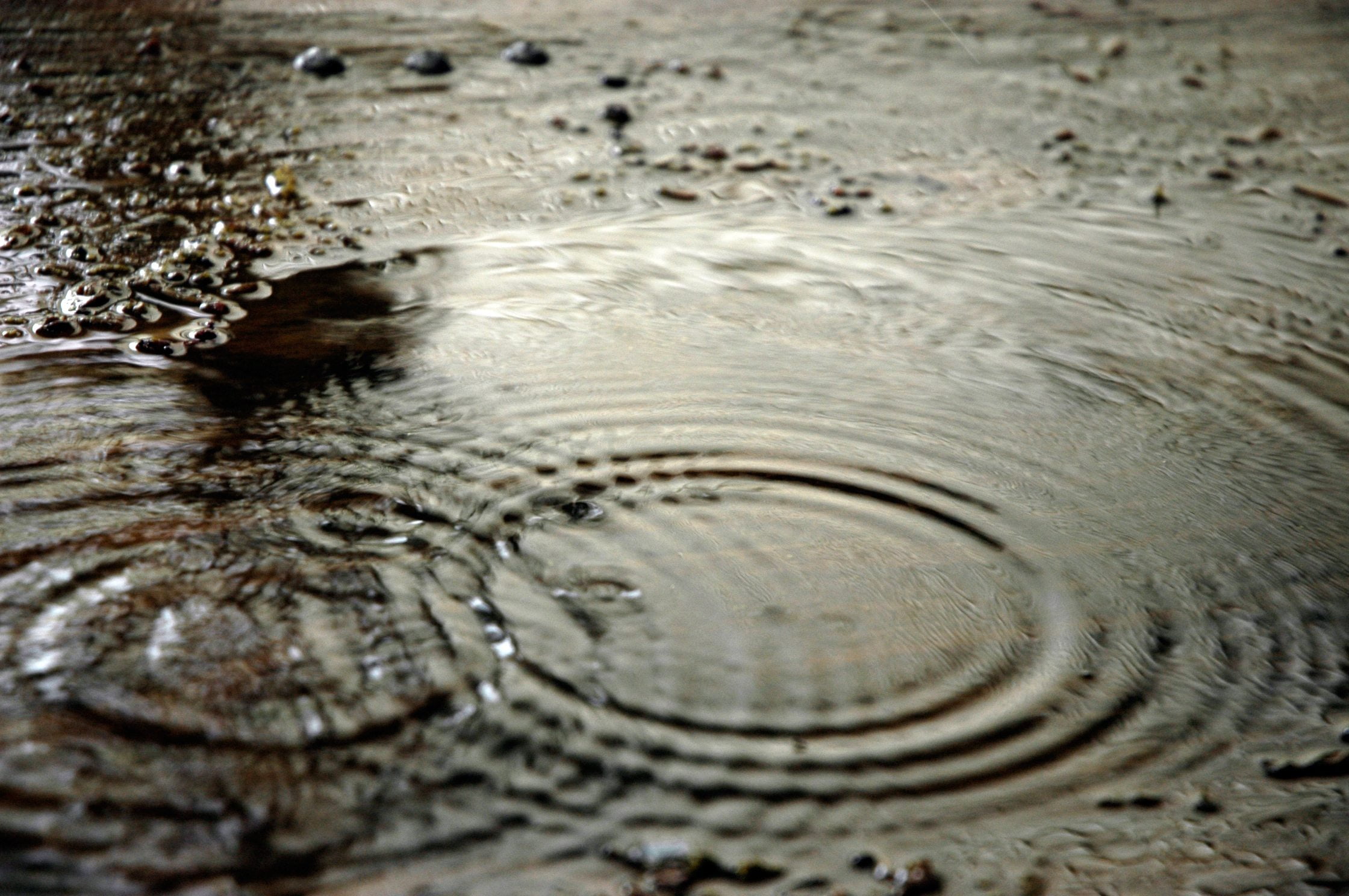 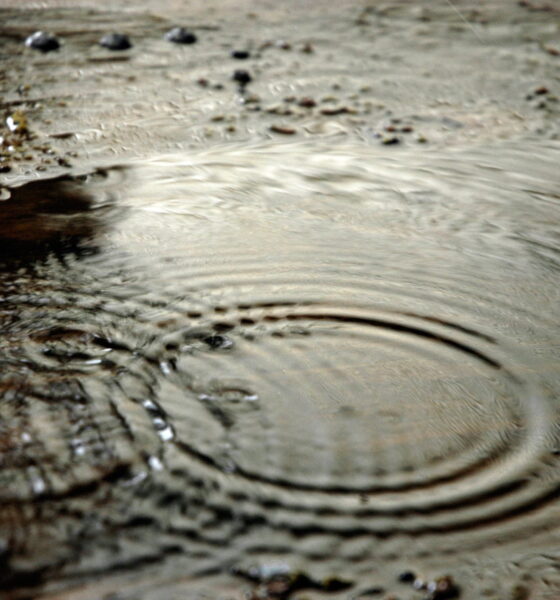 Insurers Lloyd’s of London has urged the industry to take climate change risks into account by taking a longer-term view in order to avoid rising financial losses.

In a new report – Catastrophe Modelling & Climate Change – the organisation calls on the insurance industry to incorporate climate change into its models. It says that in recent years, firms have incurred “major losses as a result of extreme weather” and climate change effects could have implications for the accuracy of natural catastrophe models.

Lloyds added that considering climate change was becoming more important as scientific consensus around the effects is strengthening. It also pointed to the recent report from the Intergovernmental Panel on Climate Change (IPCC) – which said no nation would be left untouched – as evidence that insurers could soon be hit by “surprising or irreversible” pervasive impacts.

“Catastrophe models calculate financial impact from potential events in the next year or so. Planners need to consider how the risk will change over the term of their projects.”

The research suggests that Europe will experience fewer storms in the future but that the frequency of very large storms will increase four-fold. It warns that insurers operating in big European economies, most notably France and Germany, could see their losses due to serve storms multiply.

In the UK, climate change is likely to mean more flooding, Lloyd’s said. Whilst winter rainfall in the UK does not appear to have changed significantly since records began, wet spells are falling in more intense periods. Forecasts predict that peak river flows will rise from 10% in 2015 to up to 30% by 2080. However, the report notes that investment and mitigation efforts can reduce flood risk.

The UK, along with the rest of world, is also at risk of rising sea levels. The report finds that under a high carbon scenario, in which reliance on fossil fuels continues to increase, there is a chance that sea levels could rise by 70cm. It adds that there are “credible, though unlikely, extreme scenarios” that would lead to sea levels rising by up to 1.9m.

The report concludes, “These climate change projection based approaches are required for those making long-term commitments, for examples, insuring or investing in infrastructure. The reduction of greenhouse gases remains an essential and urgent requirement to limit the risks and the inevitable costs of managing them.”