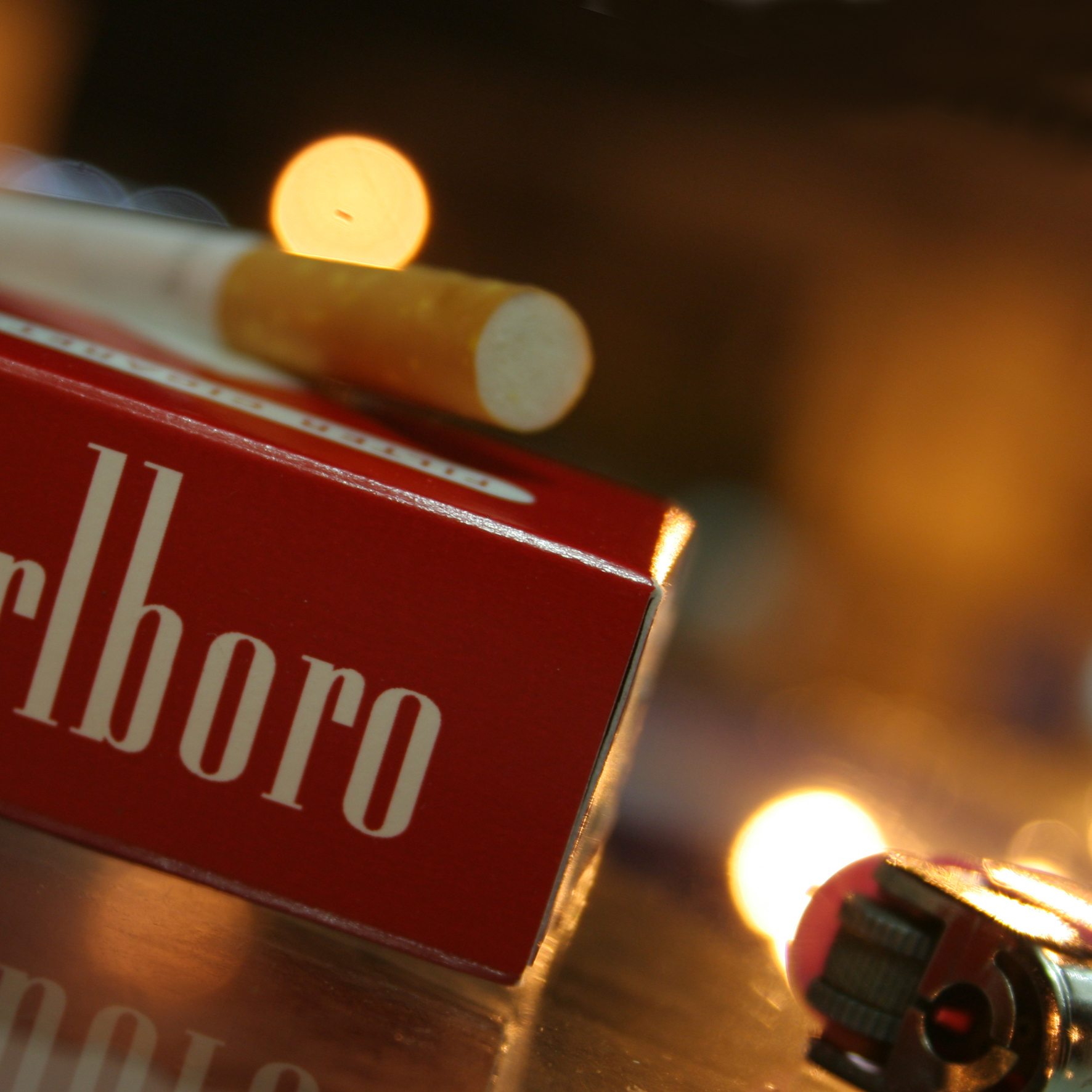 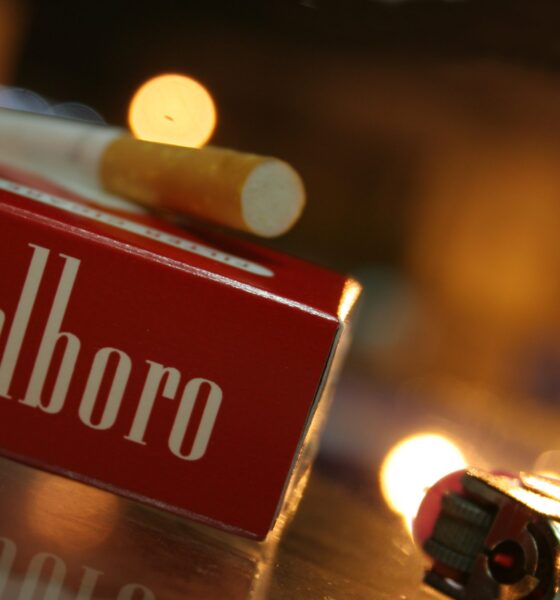 A leading US investment analyst has downgraded his rating of Apple, Amazon and tobacco firm Philip Morris on moral and ethical grounds.

Ronnie Moas of StandPoint Research in Florida, which does research on behalf of hedge funds, pension funds and asset management firms, said social misdemeanours and inequality at all three companies had led him make the decision to downgrade – which occurs when analysts believe the future outlook for a particular stock has grown weaker.

Speaking to the Wall Street Journal’s MoneyBeat section, Moas – who is described as “usually a straight-up analyst” by the newspaper – added that while the downgrade has cost him business, the industry has largely welcomed his stand.

Asked by WSJ reporter Paul Vigna whether morality should be part of an investment decision, the analyst used the example of Philip Morris, which owns such brands as Marlboro, Rothmans and Benson & Hedges. He said the tobacco giant sells packs of cigarettes under a brand called Hope in the Philippines: “There are people that believe [Hope brings them hope]. A 16 or an 18-year-old that puts a cigarette in his mouth for the first time does not understand he has a one in three chance of dying from lung cancer before aged 65.”

Tobacco is an industry long avoided by ethically-minded investors. It famously forms one-sixth of the so-called “sin stocks” for this reason. Meanwhile, others have described it as a “death stock”.

Moas said conservative estimates predict 1 billion people will die as a result of tobacco this century. For this reason, the industry needs to be “eliminated”.

“There is no way on Earth to justify a tobacco industry”, he added.

“In the same way we are in disbelief at how people lived 100, 200, 500 years ago, 100 years from now people are going to be in disbelief when they [find] out that there was a legal product in our society today that’s killing as many people as it’s killing.”

Moas downgraded Apple because of the mismatch between its massive revenue and the people working in its supply chain being paid $2-3 an hour. He gave similar reasons for his stand against Amazon.

At the crux of his argument is a desire to cut down global inequality. To people who agreed with his ethical or moral stand, he said, “We are right now [in the US] only giving 2% of our GDP to charity. That number needs to be doubled or tripled. If we do that, we wipe out poverty in this country and there will be money left over to attack the problem overseas.”

In an article for Blue & Green Investor in December, head of sustainable and responsible investment (SRI) at Alliance Trust, Peter Michaelis, warned against investing in tobacco.

“Society is acting against tobacco companies and they will see their earnings decline”, he wrote.

“We are currently in a sweet spot where tobacco companies are growing. This will not last, and investors who extrapolate this growth are likely to see severe losses.”