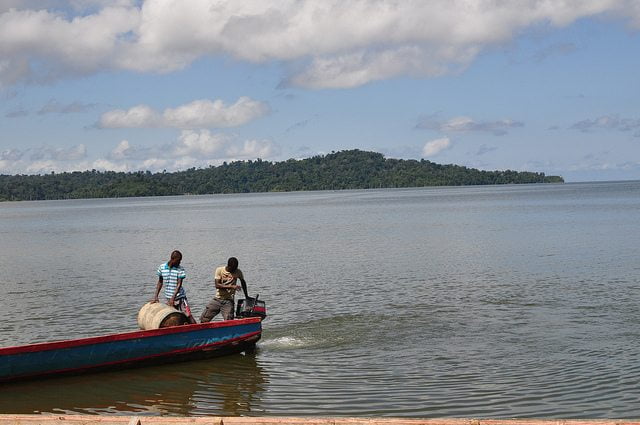 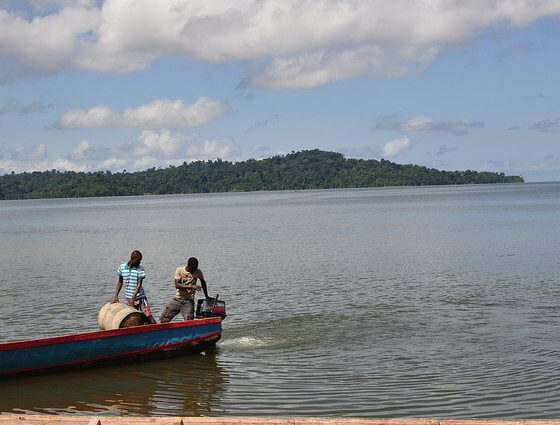 Japan has pledged to give $15m (£8.9m) in aid to the Caribbean, to help threatened countries build resilience to climate change.

The deal was signed on Monday during the first ever conference between Japan and the Caribbean Community (Caricom).

Under the agreement, Japan will also help develop the renewable energy industry in some states and promote energy efficiency.

“There is no doubt that Japan is well aware of the effects of natural disasters and climate change and the resulting cost of adaptation and mitigation,” said Irwin LaRocque, secretary general of Caricom.

“For us in the Caribbean Community it is an issue of survival, as already, for example, there are signs in at least one member state that sea level rise has begun to take its destructive effect.

Hosting a conference of regional politicians and energy leaders on his own Necker Island, Branson said, “I think it’s important that island states get their own fuel and can turn to bigger countries and say, ‘Please do something, because we love our islands; we don’t want to see our reefs destroyed or water levels rising.’

“It could be a tremendous benefit to Caribbean economies, and it can save a lot of individuals quite a lot of money.”

The former oil-producing island of Aruba provides a compelling case study. In 2012, the island set an ambitious yet achievable target of generating 100% of its electricity from renewables by 2020.

After working with Branson’s Carbon War Room and the Rocky Mountain Institute to install a 30MW wind farm and update some of its infrastructure, the government said that electricity prices dropped by 25% since 2009.