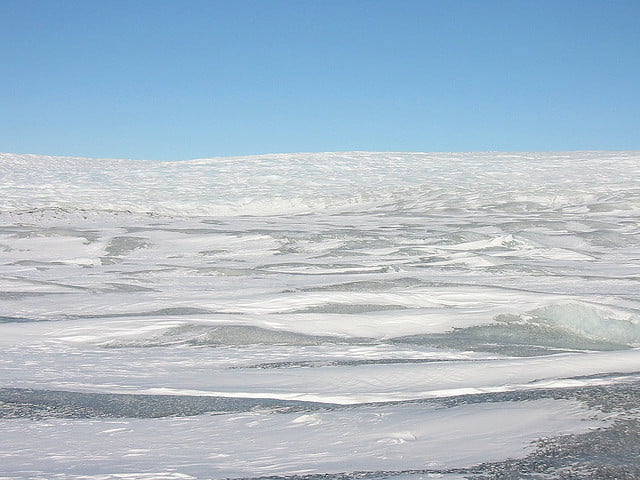 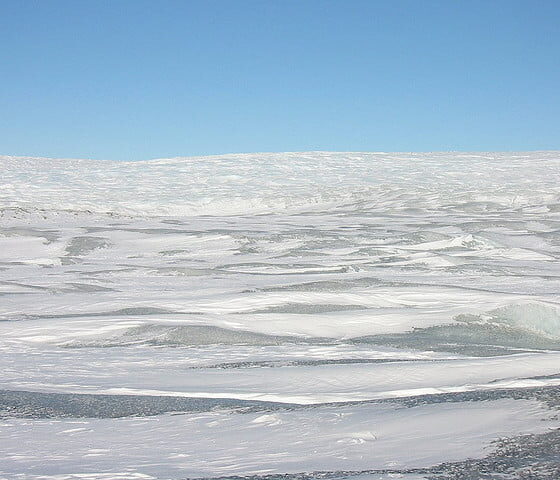 Melting ice sheets and glaciers could add up to 36.8cm to sea levels by the year 2100, scientists have warned.

A group of experts from 24 European institutions, known as Ice2sea, has generated some of the most accurate figures on the impacts of rising sea levels caused by melting ice sheets and glaciers in Antarctica and Greenland.

Funded by the EU, the study found that with other factors added in, sea levels could be up to 69cm higher than previously expected.

Despite improvements in modelling, there were still many factors kept exempt from the research and so consequently, scientists were asked to estimate the worst-case scenarios.

They said there was a one in 20 (5%) chance that the melting ice would increase sea levels by more than 84cm.

Projections for sea level rise in Europe, including the effects of storm surges, thermal expansion and ice melt were also tested.

Results predicted that the British Isles could face a sea level increase of just over half a metre by 2100. This figure will be enough to overpower the Thames Barrier, with London experiencing major flooding once every 10 years.

Scientists also stressed that their projections of sea level rise could leave islands in the Pacific uninhabitable, and if global carbon dioxide levels are not curbed, the rate of rising seas by 2100 could be even higher than estimated.

Previous studies have shown that sea levels have already risen by over 11mm since 1992 because of melting ice in Greenland and Antarctica.

The National Snow and Ice Data Centre in the US said in 2012 that Arctic sea ice cover had reached its lowest amount since satellite observation began in 1979. Glacial retreat in the Andes was also found to be occurring at its fastest ever level.