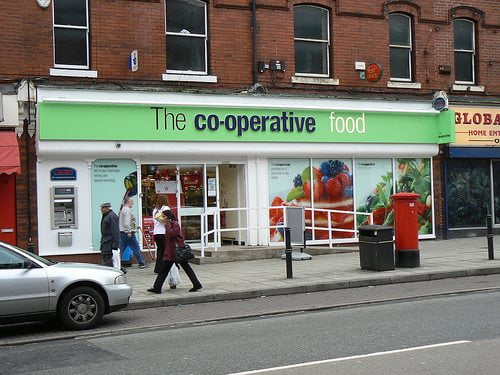 In a progress update of his review of the troubled group, he called for “radical governance reform” or else risk running out of capital to support itself.

He added, “The Co-operative Group suffers from acute systemic weaknesses in its governance framework that over many years have gravely damaged the organisation. These failings include a series of costly strategic misjudgments that have undermined the group’s competitive position and severely eroded its capital base.”

Myners was brought in as a non-executive director to conduct the review after the Co-operative Bank revealed a £1.5 billion shortfall in its balance sheet, linked to its 2009 acquisition of Britannia Building Society. He will earn just £1 for undertaking the task.

It was revealed last week that the Co-op Group would be giving its most senior staff pay rises and lucrative bonuses for 2013. Group chief executive Euan Sutherland resigned days later, citing his inability to preside over what he called an “ungovernable” organisation.

The Save Our Bank campaign, set up to help keep the Co-op Bank ethical, said the row over pay had had a big impact on the bank’s morale.

Rob Harrison, editor of Ethical Consumer magazine, which has helped co-ordinate Save Our Bank, said, “We know from our supporters that any move by the bank to pay its executives City-style bonuses would lead to a haemorrhaging of trust and customers. Frankly the bank can’t afford that.”