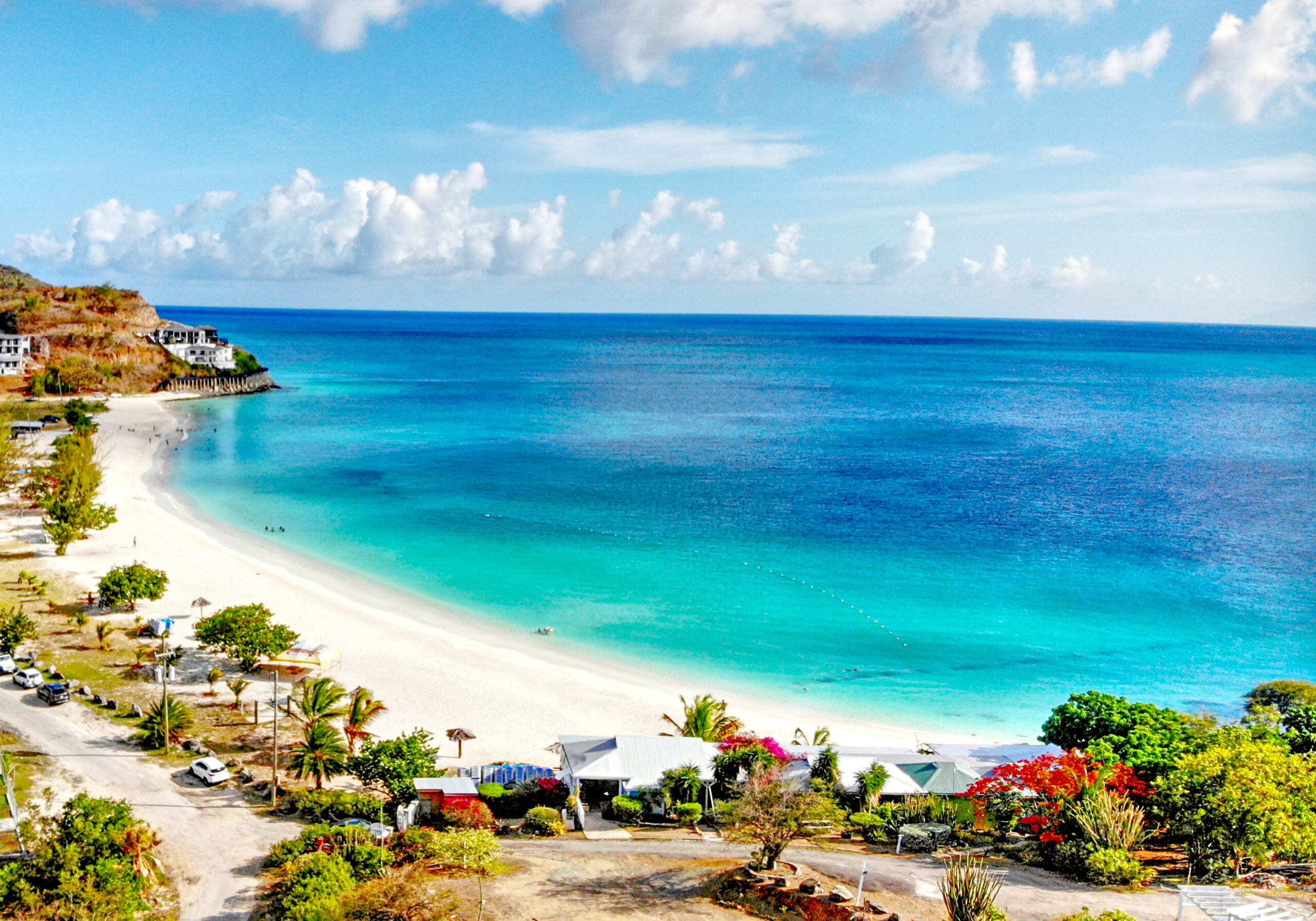 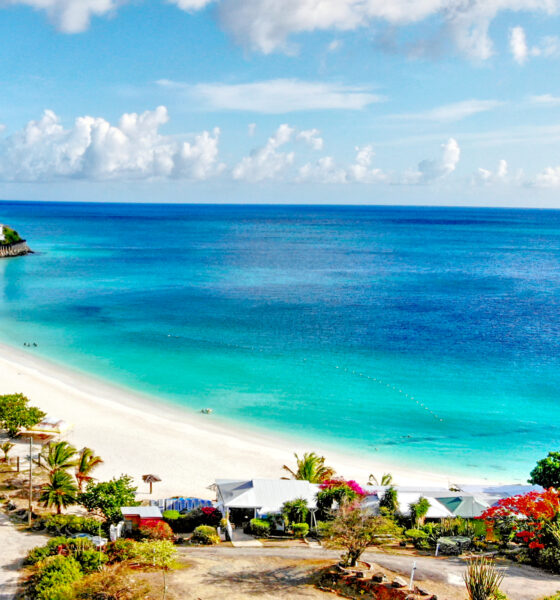 A single mention of the Caribbean will likely conjure up images of pristine white beaches, azure blue lagoons and year-round sunshine. It’s, therefore, no surprise that the region’s tourism and travel industry plays a huge role in its economy, accounting for around 15.5% of its GDP. This has massive benefits for its citizens, offering extensive employment opportunities and bolstering the region’s prosperity in general. However, it’s not all sunshine and lollipops, and tourism has caused certain issues in these countries. As well as problems around overcrowding, the rising costs of essential goods for locals and a loss of cultural identity, one matter, in particular, keeps coming to the fore: the impact on the environment.

While some Caribbean countries have been praised for their eco-friendly tourism resorts, such as Tobago’s Castara Retreats or Dominica’s citizenship-by-investment funded Jungle Bay hotel, it isn’t quite the same story elsewhere. Unfortunately, other Caribbean nations have had their tourism industries linked to pollution, the overuse of resources such as water and food, and the destruction of important natural habitats. And there’s one story that’s encapsulated people’s worries around the last issue better than others: a luxury resort that threatens to devastate one of Barbuda’s most important wetlands.

In the three and a half years since Hurricane Irma devastated Barbuda, locals have been taking on US developers building a luxury beach resort on the Caribbean island. Although such properties are nothing new, the choice of location for this particular resort has been controversial. This is because the $2 billion “Barbuda Ocean Club” is being built on the site of protected wetlands.

Palmetto Point and the surrounding Codrington Lagoon National Park (CLNP) are among the world’s largest nesting sites for the frigate bird and where animals like the West Indian whistling duck reproduce. It is also home to marine life like the endangered hawksbill and leatherback turtles, mangroves, and indigenous plants traditionally used by islanders to make fish pots and thatch roofs.

To the anger of locals, much of this flora has been removed and replanted elsewhere. In addition, Dr Adelle Blair, environmental adviser to Barbuda’s council, has also found that destroying the lagoon “will leave the Barbuda people more vulnerable to the impacts of climate change and future hurricanes having decimated its natural defences.”

Both sides are locked in battle

In response, the Barbuda Council has brought a case against project developers Peace, Love and Happiness (PLH) on the grounds that they’re causing environmental degradation at the site. They also claim that PLH is operating through a lease that breaches the 2007 Barbuda Land Act, which gives citizens the communal right to the land, stating that “no land in Barbuda shall be sold”. The council argue that the government has used its controversial Paradise Found Act to bypass these communal land ownership laws.

Meanwhile, the Global Legal Action Network (GLAN) has called for an international investigation into the project, claiming that it is in contravention of the Ramsar Convention, which designates the area as a Wetland of International Importance. They want Palmetto Point added to the Montreux Record, a register of wetland sites that will give it further protection.

PLH, on the other hand, argues that the project was devised after a public vote of approval in 2016 and has nothing to do with the Paradise Found Act. Project president Justin Wilshaw has said that: “at no point have we utilised the change in legislation to steamroll through anything”, asserting that the project was supported “by the community, 84 votes to two”.

Opponents believe that the public wasn’t fully informed about the project and its potential environmental impacts, and that the vote took place when the island’s population was forcibly evacuated to Antigua after Hurricane Irma. The government and PLH deny these claims. The developers have also played up the economic benefits the resort could bring, especially in light of COVID-19. However, local marine biologist John Mussington told The Guardian: “For Barbudans, this is our life; we have a deep connection to our land. They can talk about economic opportunities but those opportunities won’t belong to us.”

Recent developments suggest that Barbudans might be able to halt the project in its tracks, even though they’ve been unsuccessful thus far. In fact, the High Court issued an injunction to PLP to temporarily stop work at Palmetto Point in early October after the action brought by Barbuda Council against the developers. And while this was ultimately lifted a month later, the council has vowed to appeal the decision and even take it to the upper Privy Council if necessary. Combined with the efforts of GLAN, Barbudans still have hope that they can stop the project from moving forward, despite the legal setbacks suffered.