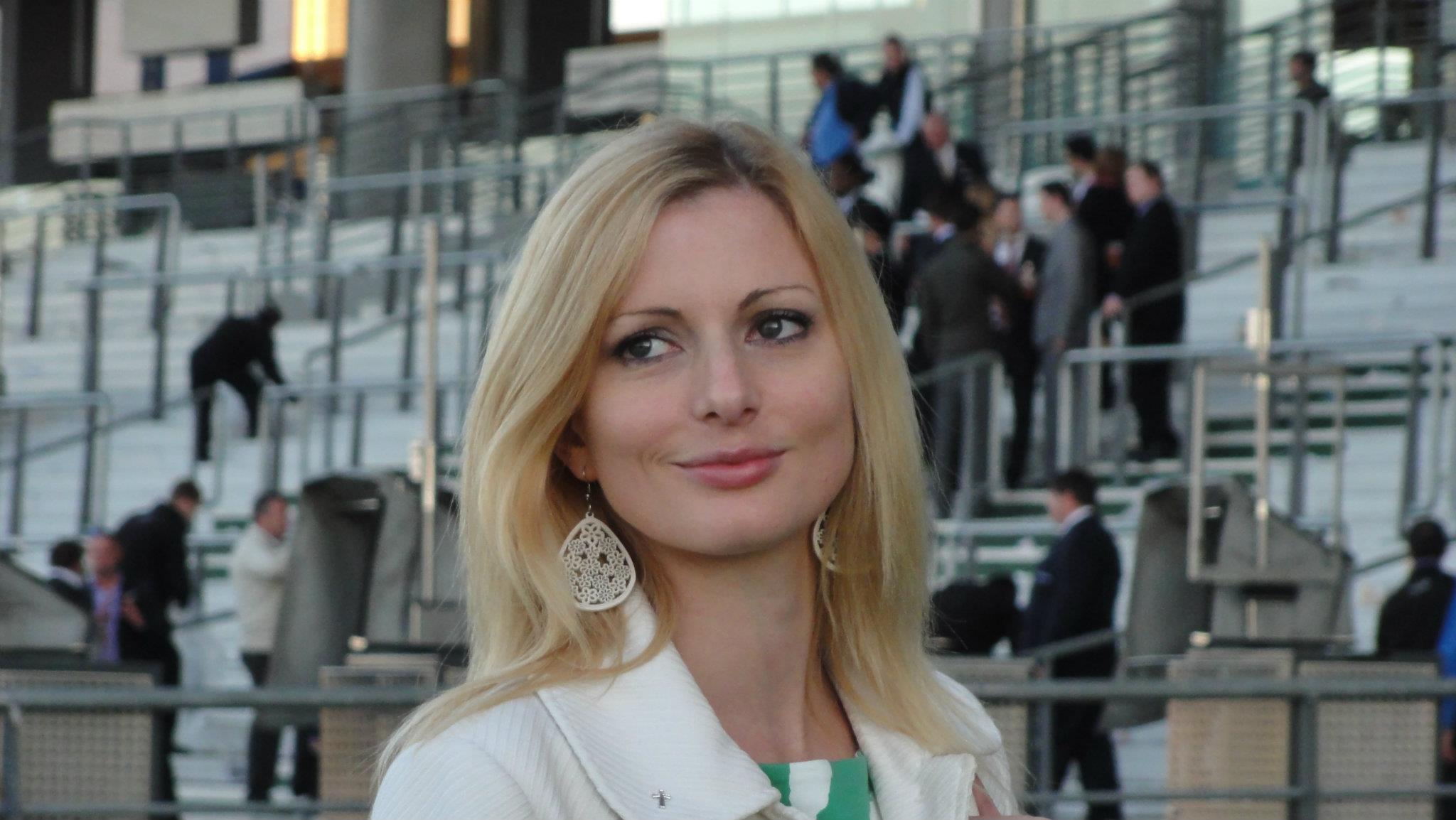 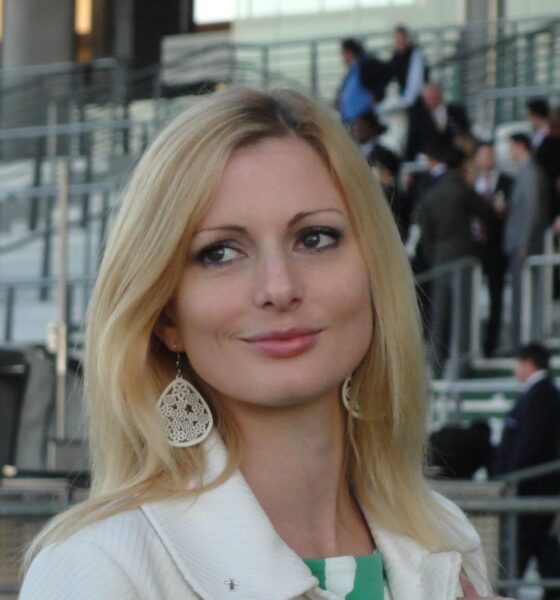 Mainstream press ‘full of piffle and wind’ on sustainable investment

She describes the naysaying journalists as “publicity-hungry” and urges the press to “dare to be different” – reporting the facts, rather than opinion.

Talk us through your role at Financial Adviser.

As news editor, my main responsibility is to make sure other people write the best possible stories for our readership. I have to monitor the team, ensure stories are relevant and exclusive and helpful for our readership of financial advisers, and to help lead the team by getting top exclusives – although I am rarely allowed to write these unless we are on a tight deadline.

How did you arrive at this point in your career?

I’ve been around the block and actually have come back to this. I’ve been an editor, group editor and freelance and was invited back by Financial Adviser’s editor Hal Austin to run the newsdesk as he was looking for a news editor.

The average person on the street generally finds finance and investment rather dull topics. How do you try and make them interesting?

Nobody claims that their monthly salary is boring. Nobody gets their payslip and ignores it because they find it dull. So why should they think that a pension or saving to make their monthly pay go further is dull?

It’s a myth perpetuated by the industry that money is boring. I don’t believe that. So I start with their payslip. What do they feel when they get paid? Once you have them here, they’re yours to preach to.

When did you first learn about SRI?

I wrote a piece on this in 2000, I think, or 1999 when I started out. It was about whether pension funds wanted to go down the ethical route. It didn’t gain much traction!

How would you rate the general approach of the mainstream press to SRI?

The mainstream press is full of piffle and wind. One week they love ethical funds and run huge pages on ethical investment; the next they are advocating the next big thing. News is news. Plus they quote the same old people all the time and generally financial advisers that appear all the time in the nationals are just not interested in ethical funds.

How would you rate the general approach of the trade press to SRI?

The trade press does a better job, because they have specialisation and most of us have to take relevant financial services qualifications that make us think more deeply about topics. Also bear in mind that as we write for financial advisers, we have to reflect more of their own views and to involve a wider range of opinion and information.

Do you think most financial journalists ‘get’ SRI?

Not really. It is usually SRI for everything – corporate social responsibility, social impact, impact investing. There’s usually little differentiation and again, many journalists go to the same old media tarts for quotes, and these guys haven’t changed their opinions since 1999.

What one thing could the press – both mainstream and trade – do to encourage greater uptake of SRI?

Dare to be different. Find new people to quote! Do your research better and more thoroughly. Actually make use of Morningstar or FE Trustnet data to get proper performance comparisons that are fact-based, rather than opinion-based. You can’t argue (successfully) against facts.

How has your coverage of SRI issues influenced your personal life?

Well, I have been putting a significant portion of all my defined contribution (DC) pensions into ethical funds and so far these have done splendidly. When I mentioned this to my own financial adviser, he pulled a face like he’d sucked on a lemon. I then showed him the outperformance of this one fund against all the others – Jupiter Ecology – and he looked shocked, then sheepish. “You’re lucky, then”, was his comment. You can’t win them all.

Secondly, after I won an SRI journalist award in 2001, I have been more engaged with the subject and I think this has helped to give me some credibility in this space. It means that when I make purchasing choices, I often think twice about buying from companies that have operations in countries with poor human rights/governance issues and will buy from others.

I like to buy Fairtrade or local produce rather than just go to the supermarkets. I’m no saint but I like to put my money where my mouth is. But then I always have tithed 10% of my earnings for religious reasons since I was a child, so making ethical shopping or investment decisions was a no-brainer for me.

What do you see in terms of the future of SRI journalism?

Sadly in the short-term, I see more of the same, ill-informed opinion being spouted by young upstarts aching to make a name for themselves by banging an old drum that will resonate with the most people. But there are some newcomers who, since the financial crisis, have been more interested in where their own money goes and I see some changes at the real grassroots level.

Once the publicity-hungry journos have finished with their self-congratulatory spiels and the naysaying financial advisers have run out of arguments to justify not using SRI within a portfolio, then more decent, well-researched and balanced articles will come out. Give it a couple of years.