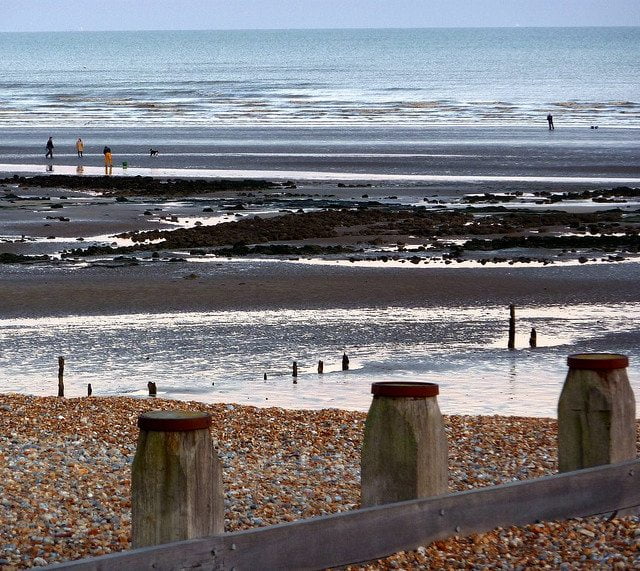 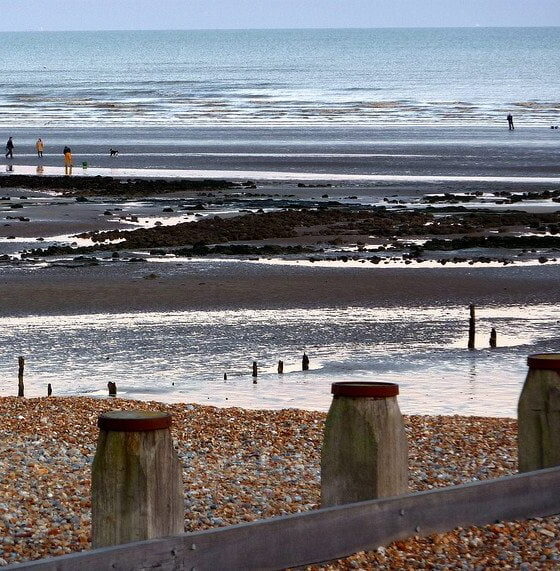 The Ross-on-Wye based Marine Conservation Society (MCS) has partnered ethical fashion brand Rapanui to promote a series of clothes that will help the charity conserve and protect the UK’s seas.

Rapanui will launch a limited edition collection of shirts and sweaters with designs of marine animals, in an effort to support the work of MCS.

Rapanui is a fashion firm based on the Isle of Wight, which uses ecological materials for its clothes and supports the use of renewable energy.

Founders of Rapanui Rob and Mart Drake-Knight said, “We set up Rapanui after getting ill from surfing in polluted waters and getting frustrated with the beach litter at our local beach.

“We wanted to start a business that would have not only zero negative effect on the environment but maybe inspire people to get into supporting sustainability and conservation.

“We’ve been avid supporters of MCS from day one – we adopted the beach that made us ill and carry out regular beach cleans there. We’re delighted to work with MCS on this collection and hope to raise lots of money to support their valuable work.”

The MCS recently revealed that despite a dramatic improvement in water quality on British beaches thanks to last year’s hot summer, there has also been a record amount of rubbish found on the coasts.

MCS’s membership officer Chris Hall commented, “This year we’re hoping to mobilise 10,000 to help clean beaches of litter over one weekend in September. We’re delighted be working with Rapanui on this range of clothing, it will help to raise funds to support our valuable work.”