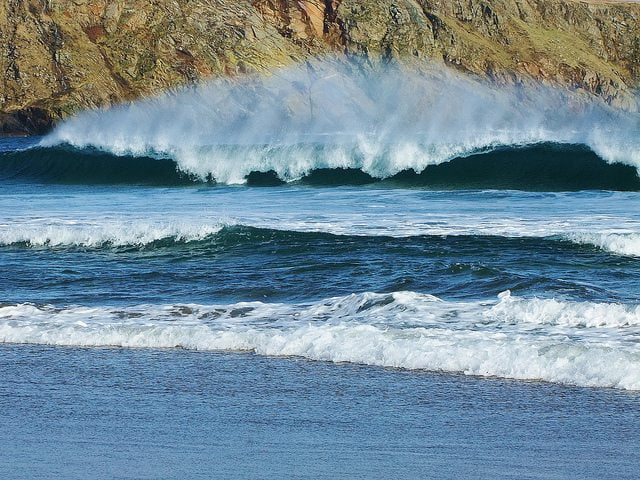 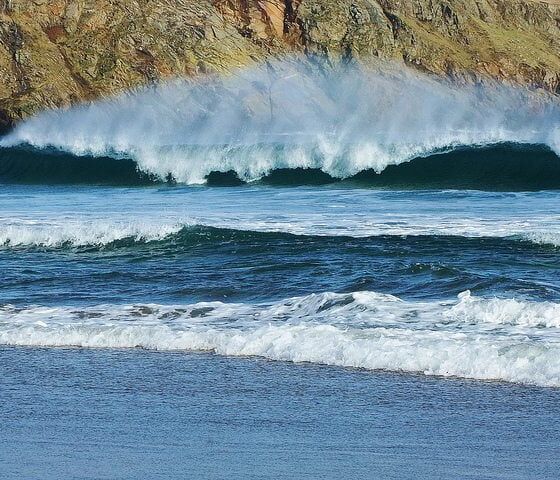 Investment in the Scottish wave and tidal energy sector is worth more than £217 million, thanks to the enormous growth that the young, but promising, sector is experiencing, a new report has suggested.

In a new report named Marine Milestones, it is suggested that the wave and tidal energy sector, in which Scotland is a world leader, is expected to grow by £50 billion by 2050.

Lindsay Leask, senior policy manager for offshore renewables at Scottish Renewables, said, “Wave and tidal energy is still very much the renewables new kid on the block, but the opportunities it presents are enormous, particularly for Scotland.

“Scotland already leads the world in the development of these audacious, innovative machines, and maintaining that position at the front of the global pack is something we believe is worthy of continued government support.”

In the last year, the report says, marine energy companies invested more than £30 million, with 62% of them having a Scottish supply chain and representing a considerable value for the country’s economy.

Researchers have previously said that Scotland has so much potential that half of the country could be powered by the tides.

WWF Scotland director Lang Banks commented, “Having visited the marine renewables testing facility on Orkney, I’ve seen first-hand the positive contribution the industry is making there. I hope it won’t be long before similar benefits are replicated in many more communities right around Scotland.

“It has been estimated that by 2050 the global wave and tidal energy market will be worth £50 billion. With the right support from Governments at Westminster and Holyrood, Scotland is well placed to lead the world on marine renewables and capture a significant share of this business.”

In July, it was revealed that a proposed £850 million project in Swansea Bay put forward by Tidal Lagoon Power Limited could add £27 billion to the UK economy.