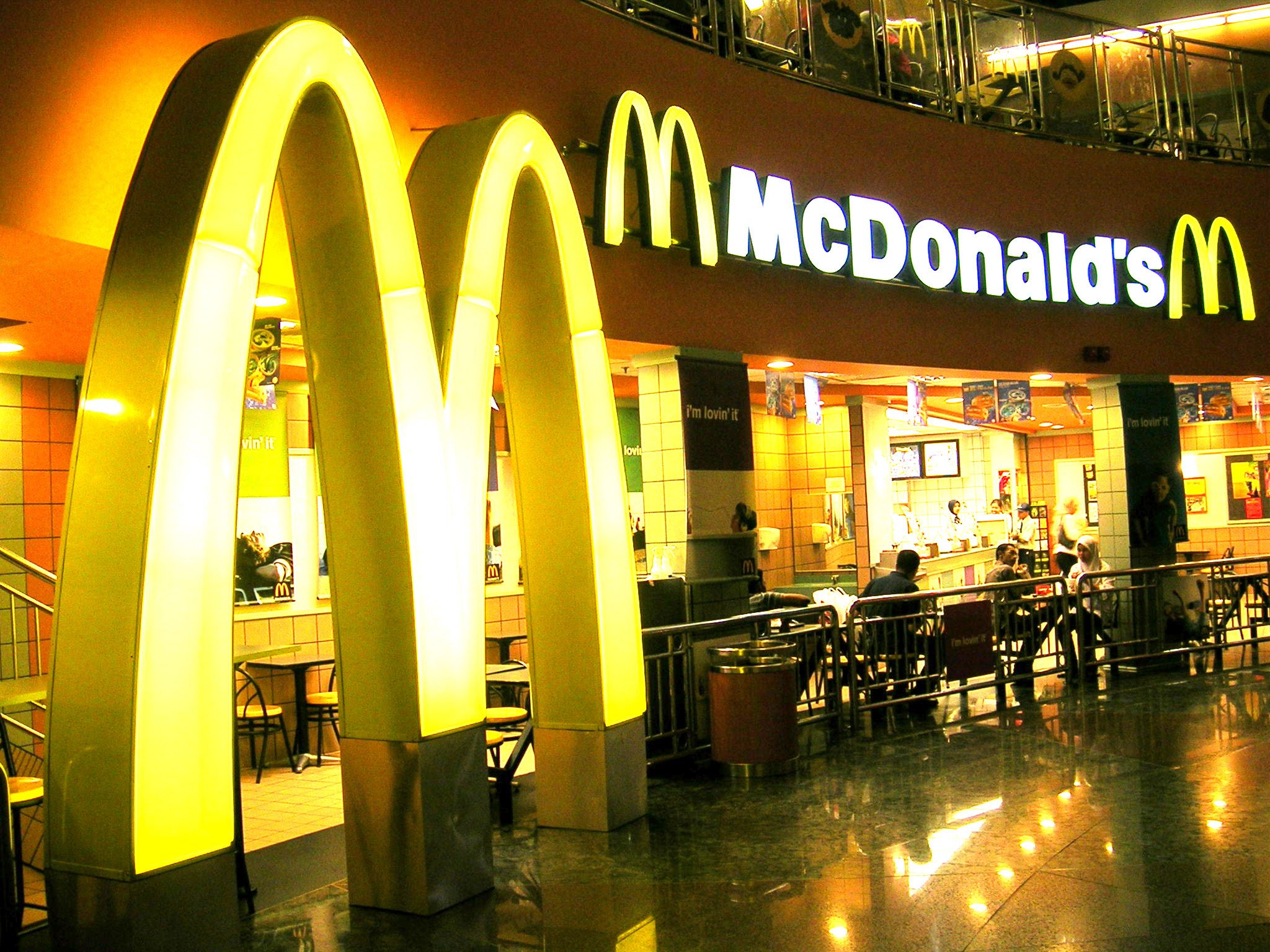 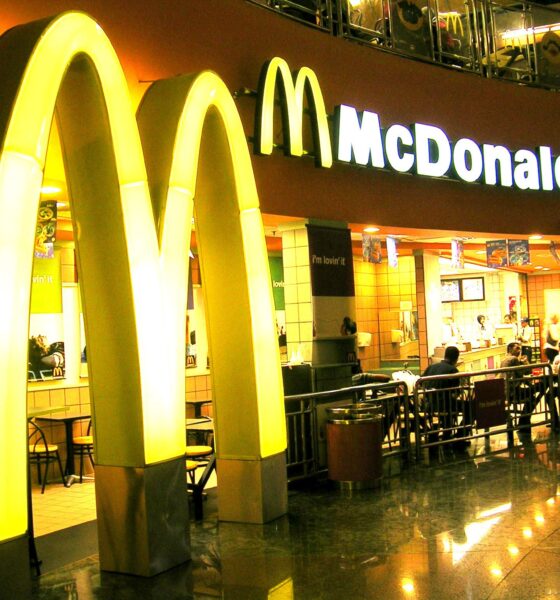 McDonald’s has set itself a target of only buying “verified sustainable beef” from 2016, though some commentators have questioned the authenticity of such claims.

In a statement on its website, the fast food giant said it was taking the pledge to ensure its “iconic” burgers continue to be successful.

“That’s just one reason we want to do our part to improve environmental practices in the way beef is produced, support positive workplaces in the beef industry, and drive continuous improvement in animal health and welfare”, it added.

“Plus, we envision doing all of this while providing affordability and quality, along with economic viability for those who raise cattle and produce beef.”

However, commentators from Reuters, CBS News, Bloomberg’s Business Week and others have been left puzzled over the firm’s definition of ‘sustainable’.

CBS said, “The fast-food chain itself is admitting that it doesn’t exactly know what ‘sustainable’ means. Not yet, at least.” It added that McDonald’s had claimed there wasn’t currently a “universal definition of sustainable beef”.

It has been criticised in the past over its environmental and health records. In July last year, responsible investment research firm EIRIS described McDonald’s, along with the likes of Apple and ExxonMobil, as a sustainability “laggard”.

One of its most high-profile critics is the journalist Eric Schlosser, whose 2001 book Fast Food Nation criticised the brand’s dubious marketing and advertising techniques.

While McDonald’s is yet to define the term ‘sustainable beef’, many environmentalists will consider it an oxymoron. With the UN suggesting 14.5% of all human-caused greenhouse gas comes from livestock, some scientists have said meat should be taxed in order to dissuade people from eating it – and therefore reducing the environmental impact of agriculture.