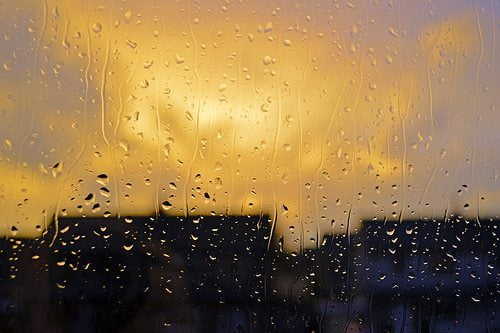 Met Office scientists to examine cause of UK extreme weather

Leading scientists from the Met Office are meeting on Tuesday to discuss the unusual weather experienced by the UK over the past two years, and to determine possible correlations with the Arctic ice melt.

They will look at recent spates of extreme weather, including the freezing winters of 2010 and 2011, the wet summer of 2012 and this year’s cold spring.

The BBC reported that experts will try to understand the causes of these incidences, by looking also at the possible contribution of the Arctic ice melt.

According to the Met Office, as temperatures in the polar regions increase, the jet stream – the system of strong winds that allows the weather to change around the globe – can be weakened.

If it moves south more frequently, cold air can reach the UK while they keep the country stuck in the wet weather.

“Low pressure systems run along there and drop into a trough and it’s very hard to get them back out again, they get stuck like an eddy in a river”, Dan Williams from the Met Office told the BBC.

“They hit us and come back and we get rain for long periods of time.”

However, Williams said that the meeting would not discuss climate change in detail, but rather weather patterns.

“The aim is to understand some of the causes behind that variability. A lot of those potential causes cannot easily be attributed to climate change”, he said.

“The more we can understand about these potential causes, the better advice we can give on near-term climate from a month out to about a year ahead.”

Other Met Office scientists had previously rejected claims that the meeting was an “emergency”, as stated by a number of right wing newspapers and climate sceptic organisations.