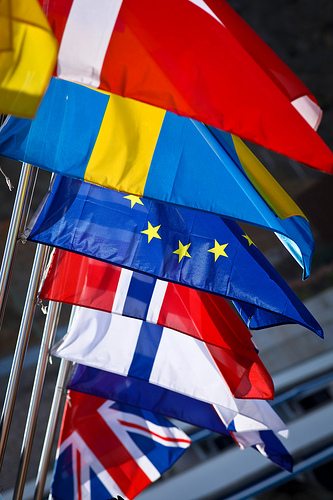 Today EU Environment Ministers acknowledged the need for a reform of the EU carbon market. They noted that a review of the level of ambition in the EU Emission Trading Scheme (ETS) is needed in the near future. Key Ministers also recognised that the Paris Agreement has allowed for new conditions to help with the review process.

In reaction to the debate at the Environment Council today, Wendel Trio, director of Climate Action Network (CAN) Europe said: “The Ministers discussed the obvious: the ETS needs an overhaul to be in line with the Paris Agreement goals. Ministers stressed the need for a five year review clause in the ETS Directive, to be able to adapt it to the potential increase of the EU climate target for 2030.

“It is high time for the EU leaders to step forward and accept that the Paris Agreement requires a revision of all EU policy tools, including the ETS in due time. Only bold reforms can turn the ETS into a functioning policy tool. It is painfully obvious that with the weak reform proposals currently on the table, the ETS will not drive any emission cuts for many years to come, let alone help the EU meet the ambitious Paris Agreement goals.”

Ministers from several EU countries, including Austria, Belgium, France, Germany, Luxembourg, Sweden and the UK intervened on the need to bring the ETS in line with the Paris Agreement, and called for a review clause to be included in the ETS Directive, the EU to be prepared for the UNFCCC review in 2018, efforts to increase the low carbon price or raising the Linear Reduction Factor, amongst others.

According to CAN Europe, in order to align the ETS with the Paris Agreement and keep the 1.5oC Paris goal within reach: