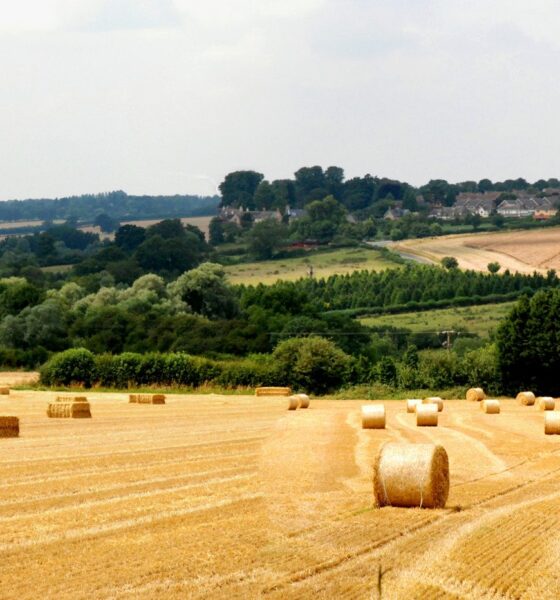 MIT research published in the journal Nature Climate Change warns that rising temperatures and air pollution will combine to have negative effect on crop yield, placing pressure on the food system.

Several separate pieces of research of linked falling crop yields with climate change. Research from Stanford University suggests that climate change makes it 20 times more likely for corn and wheat crop production to decrease, whilst a study from the University of Leeds found climate change could have an affect as early as 2030.

This could be exacerbated further as people across the world eat an increasingly similar diet, meaning the reliance on a few crops makes the food system more vulnerable, according to research from the National Academy of Sciences of the United States of America.

However, the MIT research is one of the first studies to consider the interactions between increasing temperatures and air pollution, specifically ozone pollution, and the impact this will have on food supplies.

The study assessed the global production of the four leading crops – rice, wheat, corn and soy – that account for more than half of the calories humans consume worldwide. Whilst the affects vary depending on region and the crop, overall, with all factors being equal, the two factors combines could reduce crop yields by 10% by 2050, it finds.

However under different scenarios the effects could be different. For example global food production was expected to fall by 15% under one scenario, but if the world took action and decreased larger emissions this could be reduced to a 9% fall.

Agricultural production is “very sensitive to ozone pollution”, explained Colette Heald, an associate professor of civil and environment engineering at MIT and of those who carried out the research.

She added that the findings “show how important it is to think about the agricultural implication of air quality regulations. Ozone is something that we understand the causes of, and the steps that need to be taken to improve air quality”.

In the developing world in particular, cutting emissions would have a huge impact on undernourishment. Under the more pessimistic air quality scenario, rate of malnourishment might increase from 18% to 27% by 2050. Under the optimistic scenario, where emissions are cut, the rate would still increase but would have almost cut in half.