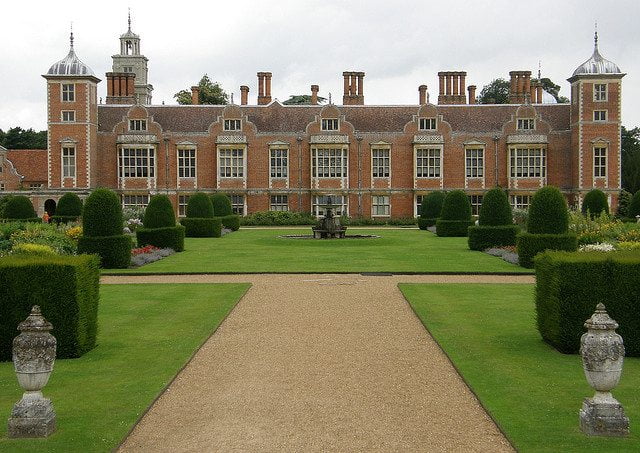 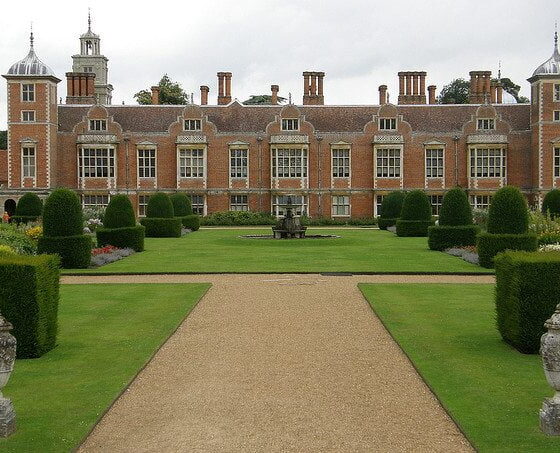 Climate change has been described as the “single biggest threat” by the National Trust, which argues the phenomenon is bringing new risks to a natural environment already under pressure.

The National Trust explains that the countryside has been damaged by decades of unsustainable land management, such as intensive farming, habitat destruction and over-worked soils being washed out to sea. Climate change is now adding to the challenge and could undermine the long-term health of the land, the report adds.

Helen Ghosh, director general of the organisation, said, “The protection of our natural environment and historic places over the past 100 years has been core to the work of the Trust but it has never been just about looking after our own placed. This is a long-term commitment, for the benefit of generations to come.”

The decade long plan pledges to develop “new, innovative ways of managing land on a large scale, which are good for famers, the economy and the environment”. In order to achieve this aim the National Trust will increasingly join forces with other charities, government, businesses and local communities to improve the quality of the organisation’s land and wildlife.

The strategy notes that climate change will affect the places the National Trust looks after and states that the organisation is actively adapting, managing coastal change and the impacts of severe weather.

The National Trust also has a renewable programme that aims to work with the landscape and this will be further scaled up in the coming decade. By 2020 the charity aims to cut energy consumption by 20%, with 50% coming from renewable sources.

Chairman of the National Trust, Tim Parker added, “Our strategy will see us working more collaboratively with a range of partners – we will support where we can and lead where we should. The National Trust has always responded to the challenge of the time. I believe our founders would be proud of our ambitions and the part we plan to play.”