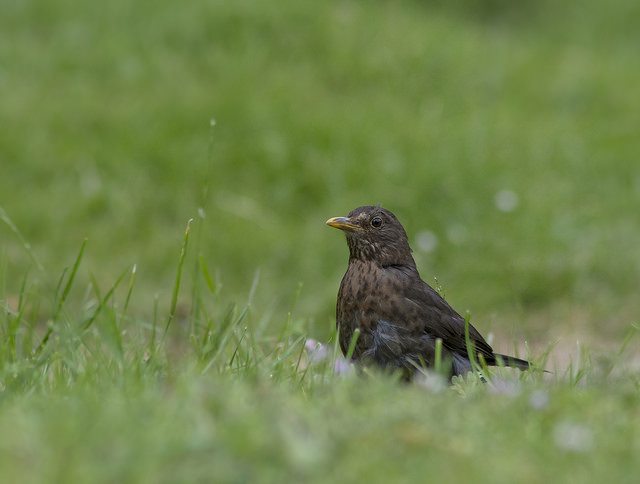 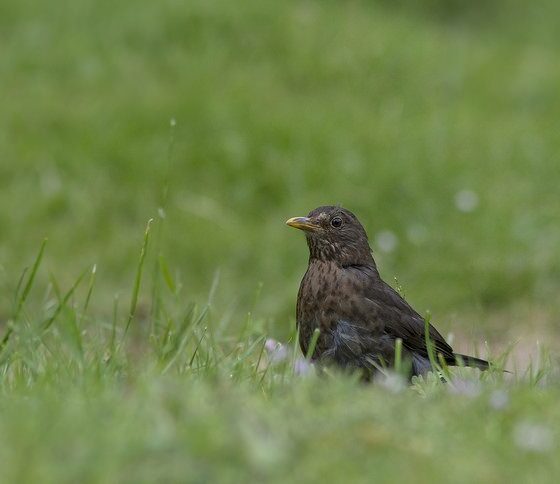 Nature showing signs it is racing towards an early autumn

We may not be quite ready yet, but there seems to be signs appearing in nature that point towards an early autumn, with conservationists saying this is due to the early spring.

This spring was the third warmest on record and although there were lots of floods and storms, naturalist Matthew Oates, from the National Trust, has said wildlife has come through well, with the early autumn holding “mainly positives” for wildlife.

Strong signs include the early arrival of particular butterflies including purple emperors and well developed berries with even holly berries turning red. Oates said good crops of fruit, nuts and seeds could be expected along with a good apple season.

He added that “our weather gets more and more interesting by the year” and although he doesn’t believe this could be linked to climate change, earlier this month a study by the Met Office found climate change could have an effect on UK floods.

This spring the Woodland Trust anticipated early flowering dates due to climate change and noted the importance of protecting ancient woodland.

Dr Kate Lewthwaite, Nature’s Calendar project manager for the Woodland Trust, said, “Long-term records from Nature’s Calendar and other phenological recorders show that some spring species are flowering up to 12 days earlier over the last 25 years. The data suggests a link between the warming of the UK climate and the impact on native species.

“This is why it’s hugely important that we do all we can to protect our existing habitats like ancient woods and try and reconnect them by creating new woods in between to make it as easy as possible for wildlife to adapt to climate change.”

Although the early autumn will have limited negative impacts on wildlife, there are still concerns over the lack of certain butterflies and flying insects.

There is still a chance that we could see a warm summer with the Met Office saying the current outlook for July and August for the whole of the UK has a one in four chance of being hottest on record.