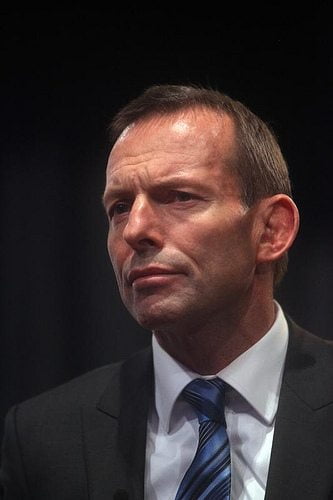 Australia’s new prime minister Tony Abbott has announced he will scrap the carbon tax, which makes industries pay for their greenhouse gas emissions, and promised tax breaks for the mining industry.

As leader of the Liberal Party in 2009, Abbott described the science around climate change as “absolute crap”. He added that because 80% of Australian citizens believed it to be a real danger, his party and the government had to consider climate policies.

He later reversed his position, becoming a strong opponent of the carbon tax, the carbon-pricing scheme introduced in 2012 by Julia Gillard’s Labor government.

The tax aims to reduce Australia’s emissions and its reliance on fossil fuels, while boosting clean energy, given the country is one of the largest emitters of carbon dioxide per capita among developed countries.

However, Abbott – who defeated his political opponent, Gillard’s successor Kevin Rudd – said he will review climate policies, setting $3 billion (£1.7bn) incentives for businesses that voluntary decided to reduce their emissions or promote energy efficiency. He said he will also set a 5% reduction target by 2020, which has been considered insufficient by scientists.

Experts claim that the arguments surrounding carbon dioxide reduction have been ignored by the major parties during the elections.

“There is still a gaping hole from both major parties when it comes to preparing Australians for the unavoidable costs of climate change. The costs of food, insurance premiums, emergency services and other essentials will continue to rise with the growing intensity of bushfires, floods, and other climate impacts if Australia doesn’t do more to protect its national climate interest.”

Abbott announced he would try to boost growth by cutting taxes for the traditional mining industries and abolishing the carbon tax. However, the Coalition government’s costing revealed that in the long-term, the decision will leave the budget more than $6 billion (£3.5) short over four years.