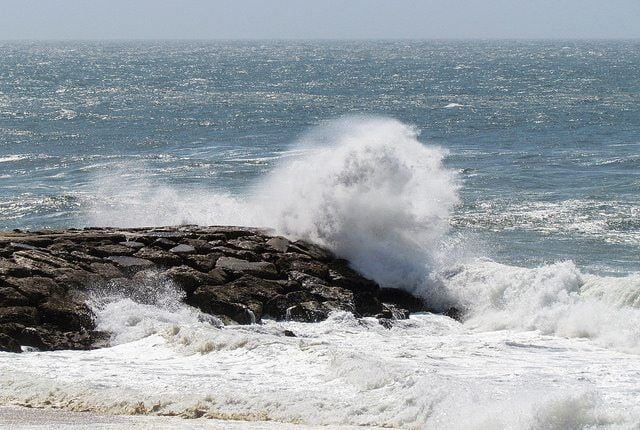 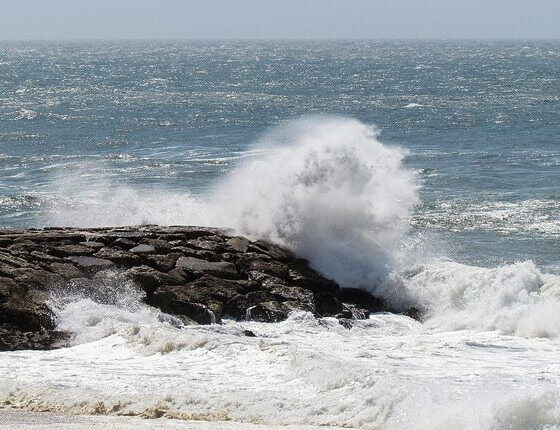 Two new marine protection areas will be designated for Firth of Clyde and Fair Isle.

Environment Secretary Roseanna Cunningham today designated two new Marine Protection Areas (MPAs) around the Fair Isle and in the Firth of Clyde. The announcement will be made at the Marine Conservation Society Annual Conference in Edinburgh.

The Fair Isle Demonstration and Research (D&R) MPA will give local communities opportunities to develop new or improved forms of marine management to protect seabirds and promote ecotourism.

The Wreck of Iona I Historic MPA (HMPA) will preserve the wreck of a 19th century paddle steamer, Iona I, which was built in 1862 for use in the American Civil War, but sank shortly after launch in the Firth of Clyde.

The Fair Isle D&R MPA demonstrates a community-led approach to marine environment sustainability, which was overwhelmingly supported by local communities and presents opportunities for increased recreation, tourism, research and education.

The wreck of Iona I is the well-preserved sunken Clydebuilt 19th-century paddle steamer and a site of national importance. Operating on the Clyde as a passenger vessel, it was then purchased by Confederate agents to run the blockade of Southern ports during the American Civil War.

As one of very few surviving paddle steamer wrecks, Iona I makes a significant contribution to the cultural landscape of the Clyde basin and our understanding of Clyde paddle steamers and Scotland’s role in the American Civil War.

“I am pleased to confirm the designation of these new Marine Protection Areas and I would like to thank all those who contributed to the consultation.

“Scotland’s seas have played and continue to play a valuable cultural and economic roles. Not only are they fundamental to our way of life, they are habitats for a huge diversity of marine and wildlife.

“It is our duty to protect these rich areas and historical sites while ensuring they benefit local communities. These MPAs will help protect and enhance our marine environment so it remains a prized asset for future generations.”

“We are delighted by the decision to designate the wreck as an Historic Marine Protected Area, meaning that it is now recognised as a nationally important part of our marine heritage. Designation also brings with it powers to ensure that any proposed change to the site can be considered carefully and therefore allow it to be enjoyed by future generations.

“We would like to thank all those who took part in the public consultation exercise. Their input was invaluable to the wreck being designated as a site of national importance. “