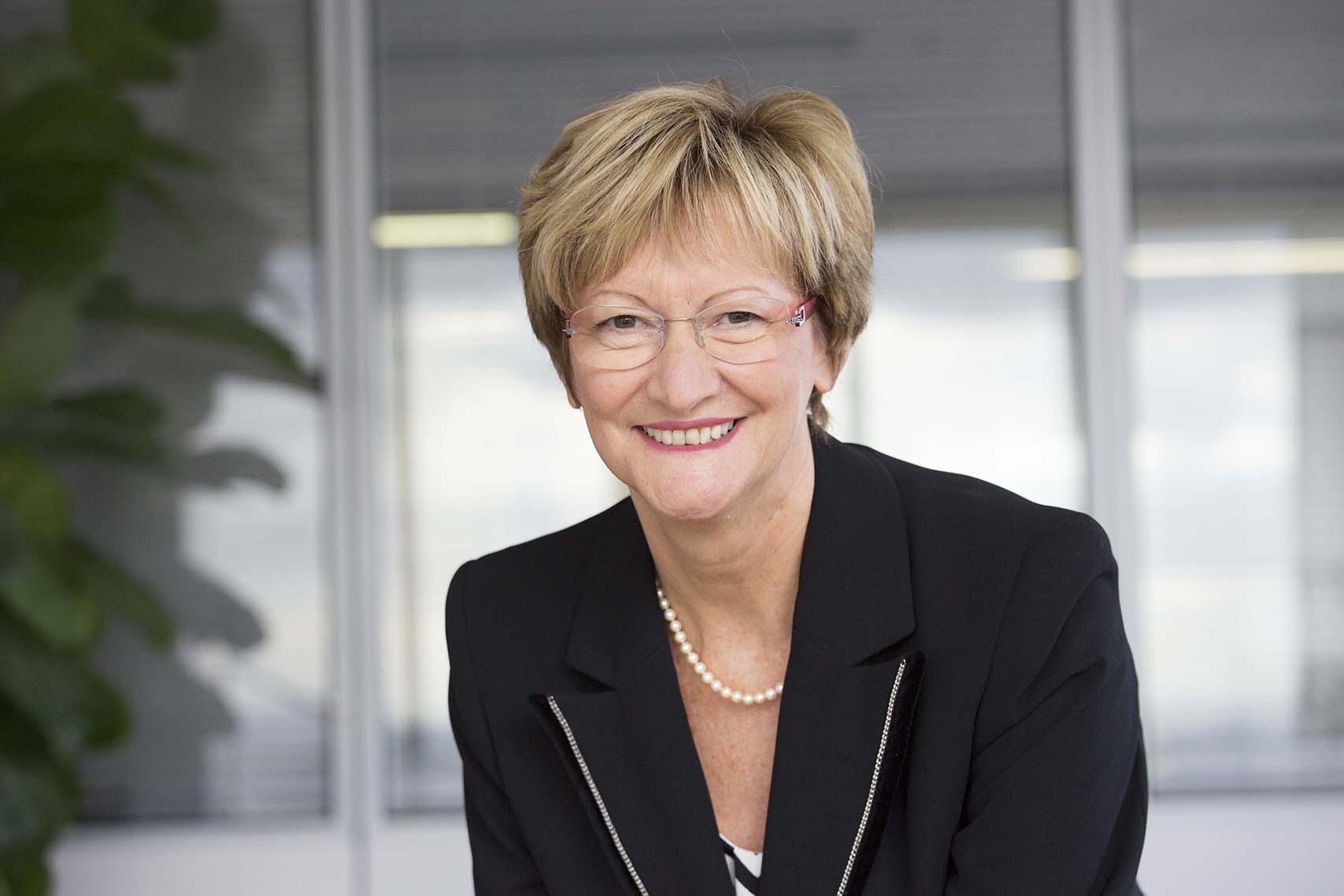 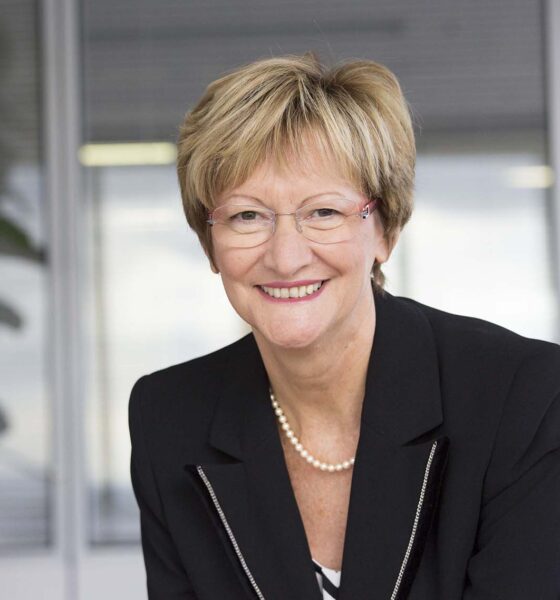 As the first French woman who managed a trade union, as the chairwoman and founder of the CSR Rating Agency Vigeo, Nicole Notat has played a leading role in the progression of corporate social responsibility (CSR) through her political and business career. She is also an inspirational figure for many in the sustainable and responsible investment (SRI) world.

Following on from this year’s National Ethical Investment Week (NEIW), which took a closer look at the role of women in responsible finance, Lindsay Smart, manager of Vigeo London, caught up with Notat to ask about her opinion on the state of equality in finance and business.

They also spoke about the next watch topics for responsible investment, including a look at another key topic for NEIW: stranded assets.

Do you think there are gender barriers for women wanting to enter the industry?

We have also identified the top 10 companies with the greatest percentage of female managers. North American companies held seven of the top 10 positions, with the only European presence from LMVH and the UK publishers Pearson. In the finance and insurance sectors, MetLife (insurance) and Hang Seng Bank (banks) appear in our top 10.

There are indeed gender barriers in this sector. All industries, not just ours, have and continue to pose challenges for women looking for positions of responsibility in sectors or functions usually occupied by men. We must constantly take action to achieve this objective, including legal action. There are often some gender barriers present when starting a job, but of greater impact are the future career opportunities and questions of remuneration equality. Pregnancy also still tends to be a criteria of discrimination.

However, we are on the right track. Some changes have been made. We can think that they are quite slow to happen, but we can see them.

With some progression on the topic of gender equality, are there other legislative challenges facing, in particular, the finance sector, such as executive remuneration?

Indeed, executive remuneration has become a sensitive matter in our society. We noticed that some investors showed an increased interest in this topic, which sometimes led them to file resolutions during shareholders’ general meetings. This is the so-called ‘shareholder spring’.

It is a matter of culture, but it is also linked to the financial crisis. The financial sector is considered a primary catalyst in the problems associated with excessive executive remuneration. Consequently, it is now becoming clearer for everyone including regulatory authorities that we need to better regulate these practices and prevent their risks. The EU bonus cap applying from 2014 is an example of this growing awareness. It is now obvious that transparency on the criteria determining executive remuneration is becoming more common place.

What about outside of finance; do you see some legislation or regulation that you consider to be the next big challenge companies must embrace to secure their position as responsible actors in business and society?

Indeed, I do. I think that companies need to implement integrated reporting of sustainability drivers within financial statements as key influencing factors for company performance and risk management.

The European Union parliament is to examine a bill soon. Should the directive be adopted, it would boost the reporting on actions and results linked to CSR, a practice already visible in companies’ growing communication.

Finally, there is a lot of discussion at the moment on the topic of stranded assets for pension funds. What role do you think CSR can play in helping to alleviate this potential problem?

Investors are increasingly raising concern over the possible implication of stranded assets on their portfolios. Environmental externalities can lead to asset devaluation. It is also the case for some social externalities.

We have noticed that there were more and more legal litigations including financial compensation for environment degradation, misleading advertising on products and services and corruption or human rights violation cases.

By integrating environmental, social and governance (ESG) criteria into their investment decisions, responsible investors manage these risks as well as their own reputation. Pension funds, sovereign funds, foundations with long-term strategies increasingly want to know to what extent companies are exposed to these risks. This can be noticed in the evolution of their expectations towards our agency.

At the moment, two sectors in particular have been highlighted for their increased risk of stranded assets: energy and agriculture.

Within the energy sector, the stranded assets risk is made visible through the fact that we must switch to a lower carbon economy and develop strategies including diverse sources of energy.

Within agriculture, environmental risks throughout the supply chain could lead to stranded assets. Consequently, when we rate a company, we closely check if it complies with norms related to greenhouse gas emissions, land use, competition in water rights, water scarcity, changing trade laws, biofuel policies, and the protection of ecosystems in order to inform asset managers and help them make investment decisions.