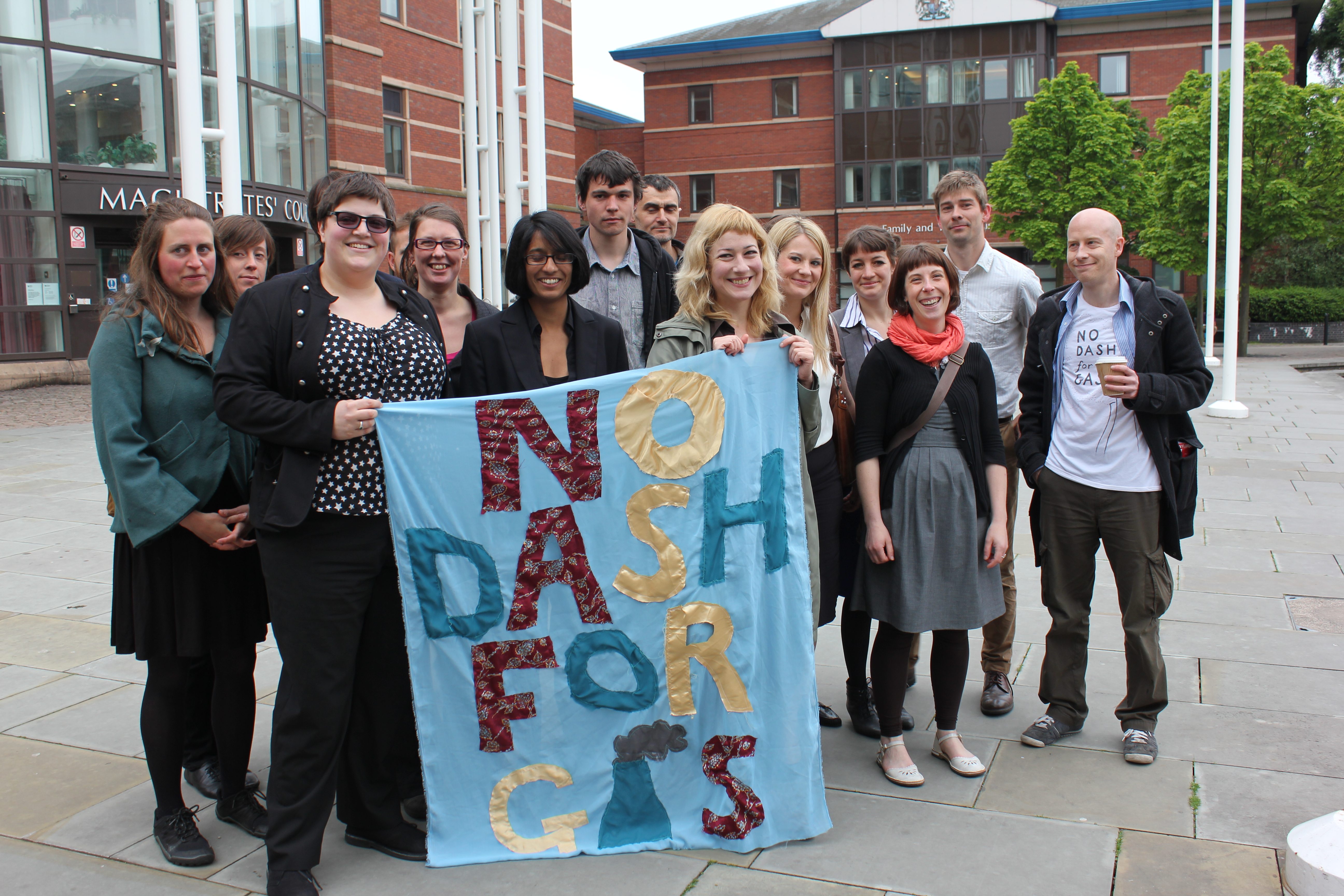 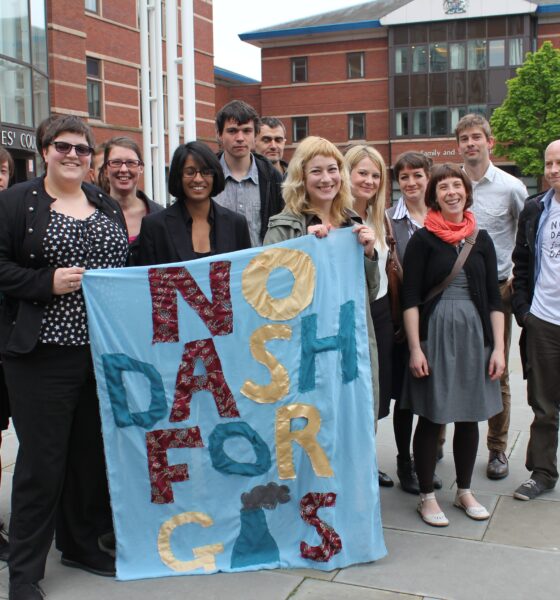 The 21 climate activists who occupied West Burton gas power station last autumn have been given conditional discharges and ordered to do community service – but will not face prison sentences.

In sentencing the campaigners from No Dash for Gas, the judge at Nottingham magistrates court said, “All of you are highly educated men and women, industrious committed individuals who work and volunteer in your communities. Your motives were genuine.”

Sentences range from 18 months conditional discharge for five of the protestors, to different hours of community service for others.

Rachel Thompson, one of the activists, said, “Although – thank goodness – none of us are going to jail, we are still facing penalties for simply standing up for clean, safe and affordable energy.

“Meanwhile, everyone in the country will be facing a disastrously destabilised climate and rocketing fuel bills if we don’t stop the government’s reckless dash for gas.

“The government is putting the profits of the ‘big six’ energy companies before the fundamental need for a safe and liveable climate for generations to come.”

The climate campaigners forced the West Burton power station in Nottinghamshire, owned by energy giant EDF, to shut down for a week after scaling its cooling towers in protest at the government’s so-called ‘dash for gas’.

EDF launched a £5m damages claim against the protesters, but later dropped these charges because of public pressure. More than 60,000 people signed a petition asking the company to retract the lawsuit.

In April, campaigners announced they were planning a four-day protest at the power station, as their motivations of for backing clean energy remain unchanged despite the sentence.

“Reclaim the Power is about just that – reclaiming the power to decide where our energy comes from, what we use it for and how we organise our society in the public interest, according to people’s needs and not for corporate greed”, said campaigner Ewa Jasiewicz.

“A decentralised, renewable, publicly-owned energy system is both possible and necessary if we are to avoid catastrophic climate change and ever-worsening fuel poverty.”