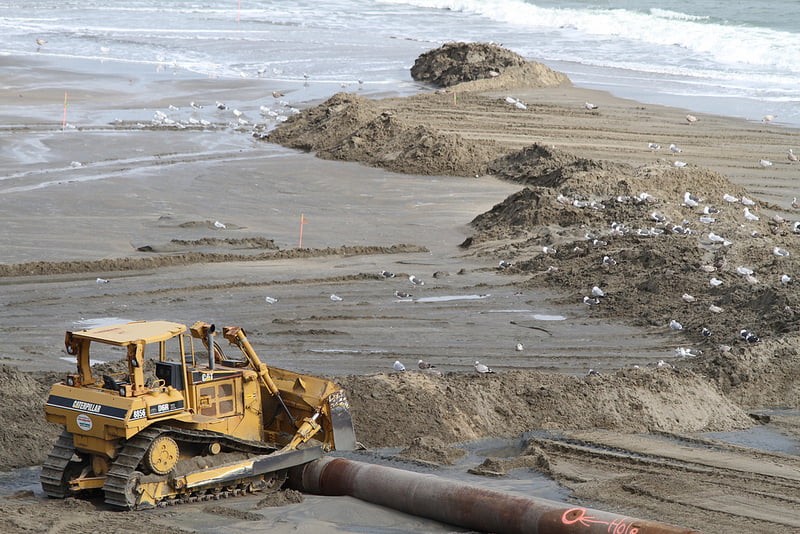 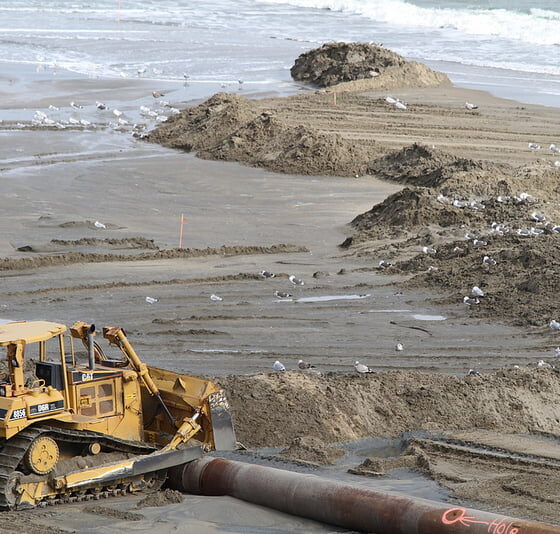 A top UN official, José Graziano da Silva, has stressed how the fight against hunger and climate change will depend on the success of sustainable development of oceans and fisheries.

Last week was the tenth meeting of the Food and Agriculture Organisation (FAO) South West Pacific Ministers for Agriculture. Held in the Samoan city if Apia, the meeting aimed to review and adopt an overall plan for FAO’s work in fourteen countries from 2013-2017.

During the meeting, top United Nations (UN) official and FAO Director-General José Graziano da Silva raised the attention to ministers within the region, of the urgent need for sustainable development of the world’s maritime food sources.

Graziano da Silva highlighted the need for further work in improving both food security and the quality of nutrition.

“The importance of capture fisheries and aquaculture cannot be neglected. They provide over 3 billion people with about 15 per cent of their average per capita intake of animal protein. And these two activities contribute over 200 million jobs globally,” said José.

“At the same time, these vital services must not jeopardize the key role oceans play in regulating the earth’s climate. They absorb more than 25 per cent of the carbon dioxide emitted into the atmosphere from human activities.”

The Director-General said that in order to confront nutritional issues, integrating nutrition strategies, expanding diets and recovering the use of traditional, local crops produced by smallholders would be required.

The meeting has come at a time when a committee of MPs in the UK has criticised lethargic action from the government, after making only 31UK marine conservation zones (MCZs) out of a proposed 127 sites.