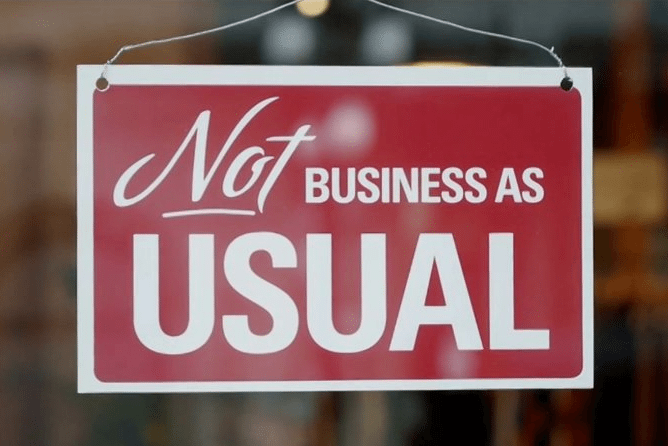 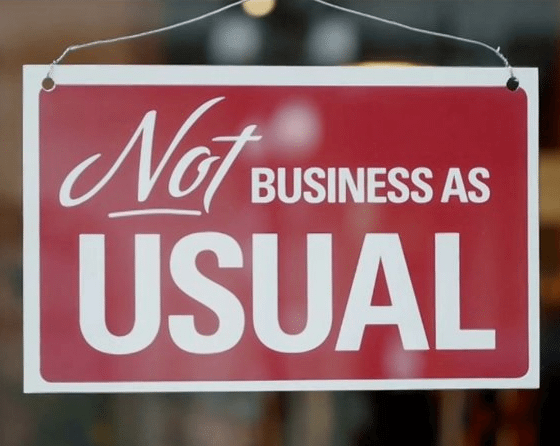 Not Business As Usual: watch the documentary in full

Not Business As Usual is a 2014 documentary film by Vancouver-based entrepreneur accelerator Institute B. Here, social venture capitalist Joel Solomon explains more about its origins and importance.

Tell us about the Not Business As Usual.

It is about the growing use of business and finance as tools for a more inclusive, just and regenerative world. It has universal themes for understanding a practical model of a better capitalism.

The film juxtaposes the Milton Freidman mindset of modern industrial economy where externalities are someone else’s responsibility, with a modern advanced integrative model.

The filmmaker and the subjects of the film’s inquiry are all Vancouver, Canada-based entrepreneurs. These people are using business for career, financial success and contribution to the larger community. Externalities are part of the puzzle to resolve, essential to success. That balance is the key.

What’s your involvement and why did you want to be part of it?

My direct involvement was as a social venture capitalist having a conversation with the filmmakers about these topics. My less obvious involvement is as the 18-year producer of the Social Venture Institute (SVI) at Hollyhock. SVI is a highly crafted gathering of more than 100 social entrepreneurs that is cross-sectoral, intergenerational, and peer learning-based.

Most of the characters in the film met either at SVI, or through connections and influence from SVI. I wanted to be part of the film because I was asked by Darrell Kopke of Institute B. I trust and respect Darrell’s intentions and his own growing sensibilities around the true purpose of business.

I had no idea it would be such a wonderful and engaging feature length docu-film that would be compelling and viral with its noteworthy influence. It over 100,000 views already; that’s pretty good for a business documentary.

With Carol Newell, founder of Renewal, we had made a modest investment in The Corporation, made by Mark Achbar and written by Joel Baaken. It was another surprising success, repaying our full investment, plus some, while laying out a powerful analysis of modern capitalism. I now view Not Business As Usual as a next chapter of a similar message, loaded with inspiration about solutions.

Business as usual: what’s the problem with it?

Business as usual has too often been exclusively about maximising financial profit, regardless of the cost to people and planet. Externalities are someone else’s problem, as long as it is legal to ignore them. And even if it is not legal, it has been considered legitimate for ‘business’ to invest in lobbyists (while earning a taxpayer-funded deduction for doing so). They then persuade politicians to change or scuttle potential regulations, and remove the legality obstacle.

Making profit has been justification for all nature of bad behaviour that future generations will be bewildered by.

Where would you start if you were going to make business serve society and the environment better?

And compelling stories about those who are stepping up to responsibility for tomorrow, while having meaningful joyful lives. Like those in Not Business As Usual.

Not Business As Usual Documentary from institute B on Vimeo.

Has CSR reached its sell-by date?