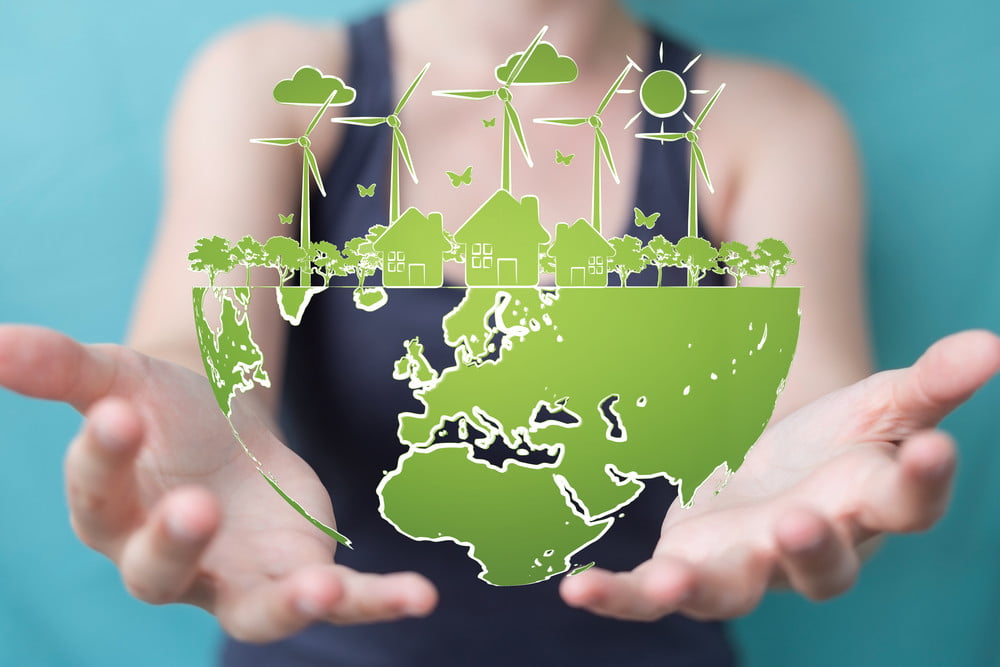 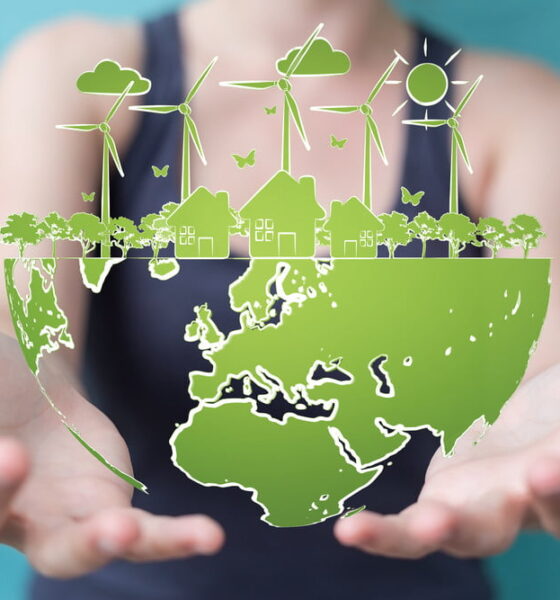 Climate scientists have made some alarming observations about climate change over the last few years. Since the beginning of the century, we have experienced 17 of the 18 warmest years on record. The hottest year ever recorded was 2016. A number of very concerning observations were made at that time. NASA warns that these problems will worsen if they aren’t addressed quickly.

“The Earth’s climate has changed throughout history. Just in the last 650,000 years there have been seven cycles of glacial advance and retreat, with the abrupt end of the last ice age about 7,000 years ago marking the beginning of the modern climate era — and of human civilization. Most of these climate changes are attributed to very small variations in Earth’s orbit that change the amount of solar energy our planet receives. Scientific evidence for warming of the climate system is unequivocal. The current warming trend is of particular significance because most of it is extremely likely (greater than 95 percent probability) to be the result of human activity since the mid-20th century and proceeding at a rate that is unprecedented over decades to millennia.”

Online businesses are likely to reduce the impact of climate change in significant ways. However, they also leave a carbon footprint in other ways, which is still a concern.

If online businesses are serious about tackling the problem of climate change, they must identify ways that they are leaving a carbon footprint and try to address them. Fortunately, many companies are doing their part. Unibet, Microsoft and Whole Foods are among the companies that are making environmental sustainability a priority. Here are some tips they should keep in mind.

Encourage customers to use your own internal search engine

Most people have no idea what the environmental costs are of using major search engine such as Google. It actually requires several servers to operate a single search, which creates about 0.2 grams of carbon emissions. Since billions of online searches are conducted every day, this leaves a very significant carbon footprint.

It doesn’t require nearly as much energy to conduct a search on your own internal website. Why? Your internal search engine isn’t pulling information from hundreds of billions of what pages that have been crawled across the entire Internet. It only needs to use your own website server.

A couple of nonprofits have discovered that making slower deliveries to allow you to coordinate with numerous customers can reduce the carbon footprint by half. Of course, many customers are reluctant to choose a slower shipping option, unless you offer them a steep discount. You need to change your marketing strategy if you have an earnest desire to reduce the effects of global warming.

Brand one of your shipping strategies as the “environmentally friendly shipping package” or something similar.

You should also try to work with a shipping company that doesn’t make air deliveries. Andrew Whitman, director of sustainable economics for Manomet, told the Press Herald that this significantly worsens the risk of climate change.

“Air is notoriously much worse,” Whitman said. “It just takes a lot of energy to stay up there in the air and less energy to roll something along the ground. The delivery companies, from United Parcel Service to Federal Express to the U.S. Postal Service, are all set up to traverse our highways and streets with maximum efficiency, or as MIT puts it “an optimized delivery process. Their motivation might be monetary, but it has a payoff in the other kind of green. They don’t just draw up a list and connect the dots. They use algorithms to figure out what is the best way to pick up and drop off.”

This can be an even greater risk as more people use drones for deliveries. Amazon and a number of other online ecommerce giants are using them to reach their customers. The impact on climate change could be substantial.