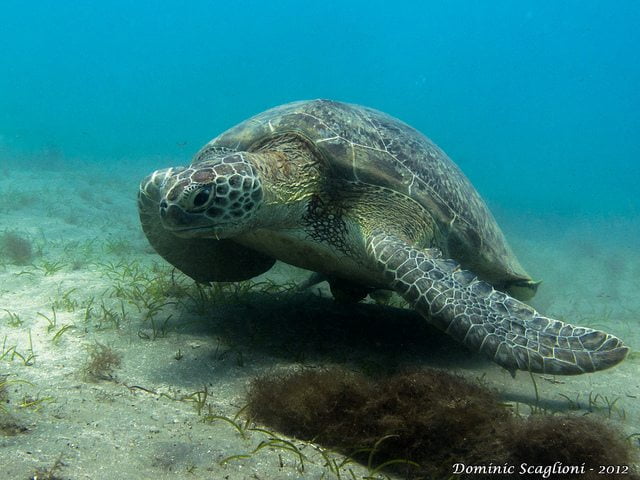 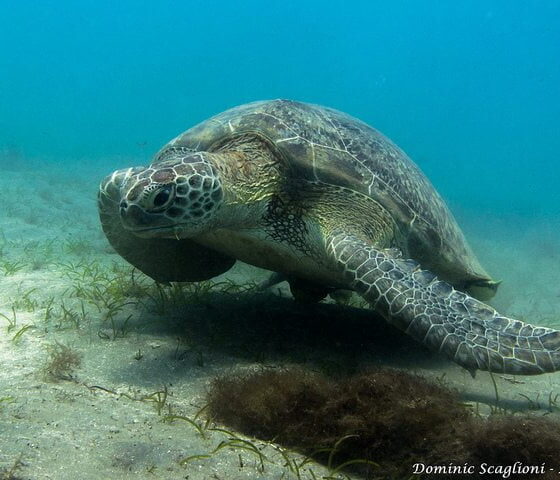 Over 225,000 get behind campaign for high seas protection

A petition calling on UN secretary general Ban Ki-moon to propose a new agreement for the protection of the high seas during UN discussions later this month has gained more than 225,000 pledges of support.

This month the UN will begin discussing the future of the high seas, made up of international waters that cover 45% of the Earth, and how they should be governed. The campaign calls for a protection agreement because the health of the ocean is in “serve decline”.

An opportunity like the one taking place this month “won’t happen again any time soon” the campaign adds, urging people to pledge their support for a more responsible and accountable system to manage the high seas.

Writing about the campaign, David Miliband, co-chair of the Global Ocean Commission, commented, “The resources and freedoms of the high seas are being exploited at the expense of us all – and especially at the expense of the poorest in society. I believe strong ocean governance is critical for a more equitable and just world.”

He argued that the health of the oceans is essential to our own health and prosperity, because they provide us with food, water, energy, medicine and oxygen. Around 5% of the world’s GDP, or $3 trillion (£1.84tn) comes from marine and coastal resources, demonstrating the importance of the system. However, we are pushing oceans to “the point of collapse”.

“Without the enforcement of strong laws to protect a living ocean, a minority will continue to abuse the freedom of the high seas, plunder the riches that lie beneath the waves, take more than a fair share, and benefit at the expense of the rest of us, especially the poorest,” Milliband added.

To show your support for the campaign, you can sign the petition here.