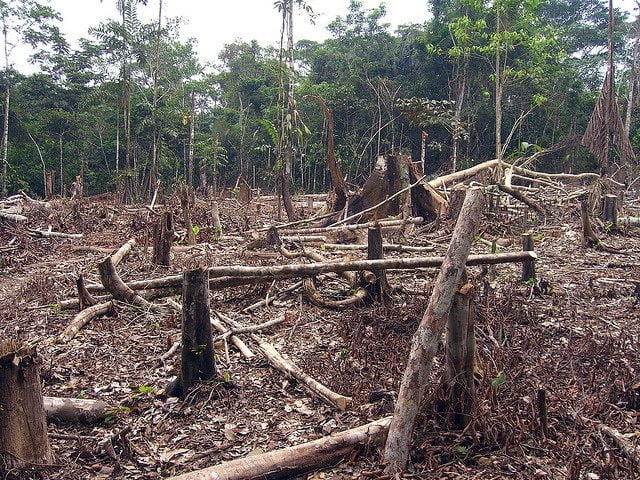 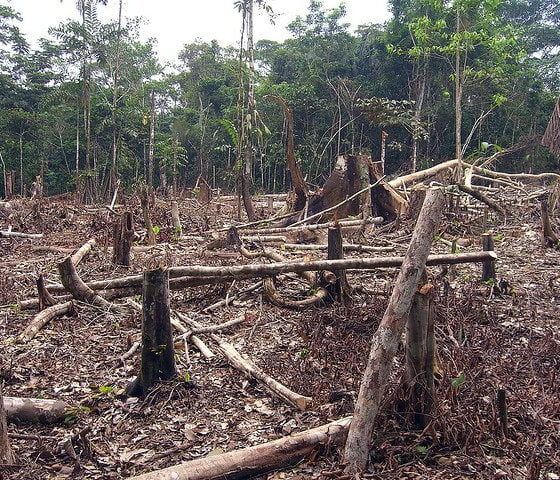 Satellite data from NGO Imazon suggests that the rate of deforestation in the Amazon increased by 290% in September when compared to last year.

Demand for commodities such as palm oil, animal feed and timber have driven tropical deforestation, with much of the practice being conducted illegally.

The increase could be linked to the forest area covered, in 2013, 79% of the Amazon was monitored, whilst 93% was covered this year.