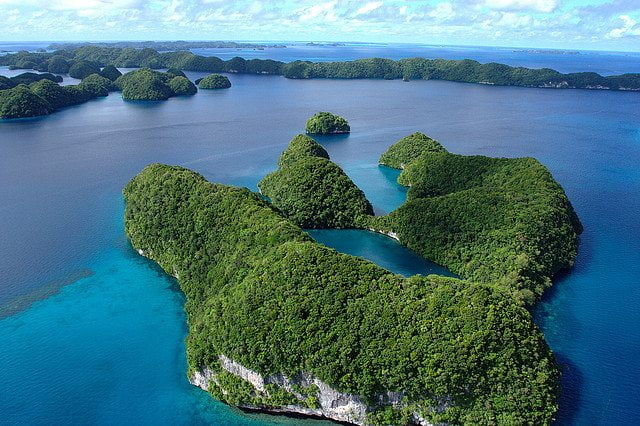 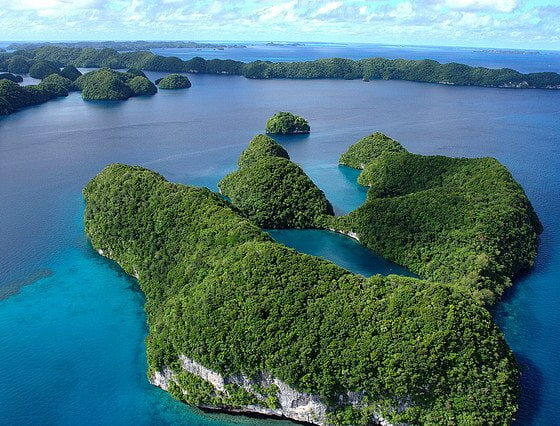 More than 300 delegates, including leaders, ministers and senior government officials from Pacific islands, are set to discuss issues around climate change and sustainability at a summit in Koror, Palau.

The Pacific Islands Forum Secretariat summit will kick off on Tuesday and will run until August 1. Many of the 15 nations represented are at risk of flooding and extensive damage as climate change continues to contribute to rising sea levels.

Those gathered will discuss a wide range of subjects, from protecting marine life and sustainable fishing to climate changes and its impacts. Leaders of Pacific nations have commented several times in recent months that the islands are already facing the effects of climate change and have called on other countries to do more to cut emissions.

Tuiloma Neroni Slade, secretary general of the Pacific Islands Forum Secretariat, commented, “I congratulate the government of Palau for choosing an appropriate theme for the meetings: The Ocean: Life & Future.

‘It is a theme that is most timely with considerable strategic significance in the lead up to the third UN conference on small islands developing states (SIDS) to be held in Samoa, in September.

“Without question the SIDS 2014 conference presents a rare opportunity for our region to influence and share global development priorities, including with respect to the oceans.”

Earlier this month the Pacific island Kiribati finalised the purchase of 20 sq km of land on Vanua Levu, a Fijian island, in order to give its people somewhere to grow food or escape to, should the country be affected by rising sea levels. The Kiribati president has expressed concern about the fate of his people.

Tony de Brum, the Marshall Islands’ minister of foreign affairs, has also called for rich nations to reach a global climate agreement in 2015 in Paris. He added that for small Pacific countries it is a “matter of life or death”.