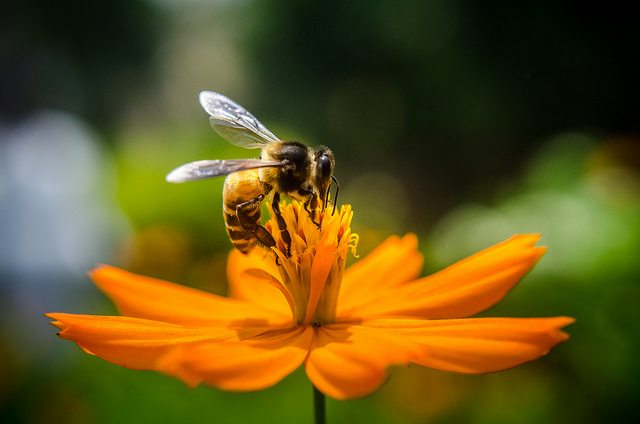 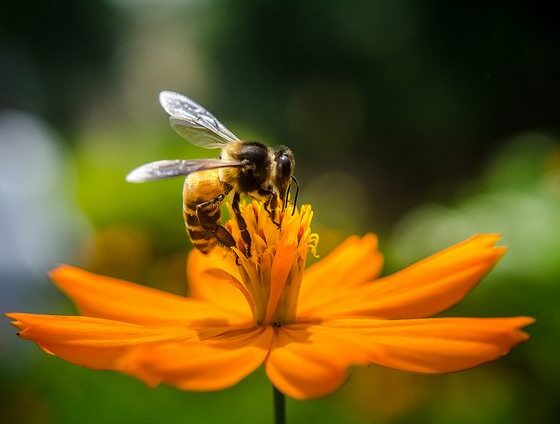 Parasite linked to climate change a threat to honey bees

New research from the Queen’s University Belfast has found that the spread of an exotic parasite that threatens the UK’s honey bee population could be speed up by climate change and rising temperatures.

The study was funded by the Insect Pollinators Initiative and published and the journal Proceeding of the Royal Society B. It looked at the gut parasite nosema ceranae, which originates in Asia but can now be found worldwide.

The parasite could see its numbers increase with climate change and as a result threaten the UK’s honey bee colonies. Experiments showed that the exotic parasite has a superior competitive ability when compared to its original native relative, nosema apis.

Co-author of the study and adjunct reader at Queen’s School of Biological Sciences, Professor Robert Paxton said, “This emerging parasite is more susceptible to cold than its original close relative, possibly reflecting its presumed origin in east Asia. In the face of rising global temperatures, our findings suggest that it will increase in prevalence and potentially lead to increased honey bee colony losses in Britain.”

A separate study published at the beginning of the year highlighted how important the UK’s honey bees are. The research found that the UK now has too few honey bees and faces food security issues in the future as a result of a lack of pollinators.

Campaigners have recently urged the government to do more to protect bees.