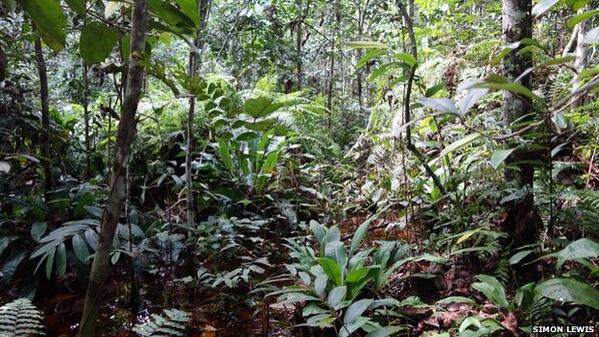 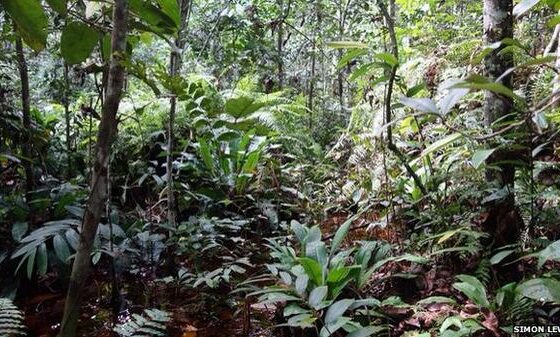 A peat bog almost 166,000 sq km in diameter has been discovered in Congo-Brazzaville by a team of researchers – sparking huge interest from the scientific community due to its unusual, tropical location.

Talking to the BBC, lead researcher Dr Simon Lewis of Leeds University described the discovery of the peatland as vital to understanding the impact humanity has had on the environment. He said, “We can reduce our uncertainty around the global carbon cycle before humans started changing it.”

Peat is a mass of partly decomposed organic matter, usually old plants, leaves, twigs and stems. In 2007, the World Energy Council estimated that the world’s peat resources covered around 2% of the Earth’s total land surface – mainly in North America and northern Asia.

Prof Roland Ennos from the University of Hull’s School of Biological, Biomedical and Environmental Sciences, who was not involved in this latest study, told Blue & Green Tomorrow that a peat bog is a gradual build-up of peat “over thousands of years, which can be many metres thick”.

He added, “The peat bogs can store lots of carbon which would otherwise be released back into the atmosphere. Over millions of years, the peat would probably get compressed by the peat above it and turn into coal.”

The unusual discovery of a peat bog in a tropical setting like the Congo has led to increased investigations from scientists, as the peat retains millions of years of vegetation and environmental history.

The warm conditions of the tropics do not make for normally suitable settings for peat bogs, as fallen vegetation tends to decompose really fast. Ennos added, “Tropical soils are notoriously thin. This area of the Congo must be waterlogged because it’s low lying and flat like the Fens.”

The significance of peat is in its carbon-storing capabilities, which keep temperatures down. Ennos concluded, “We must be careful to preserve peat bogs, to prevent further increases in the rate of global warming. Where we have our peatlands in the UK, for instance in the Fens, it has dried out, decomposed and disappeared, increasing carbon dioxide levels and reducing the ground level.”