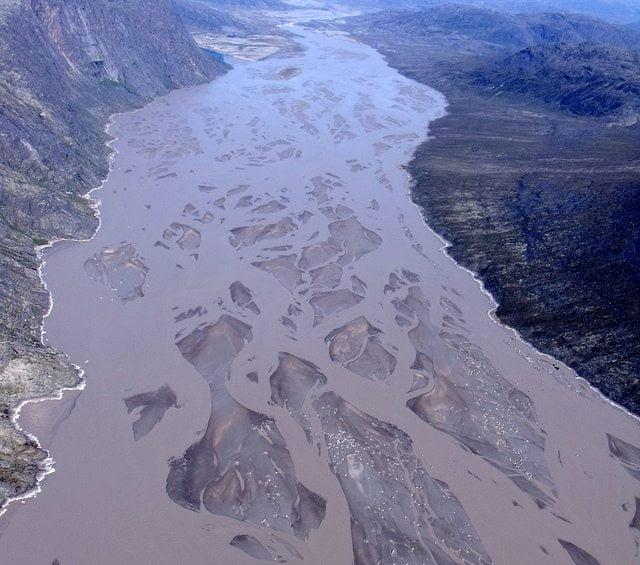 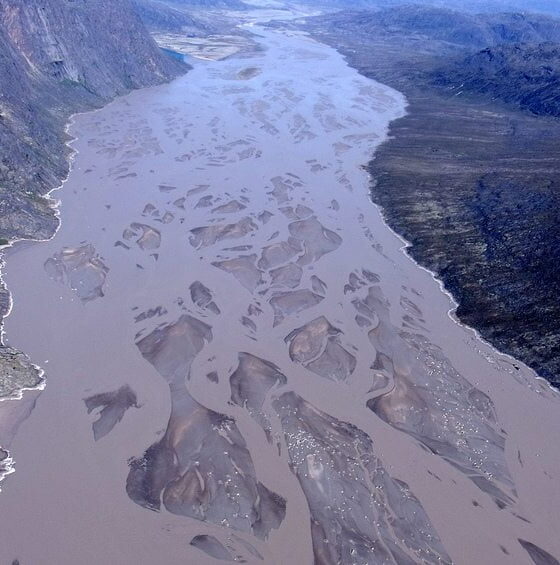 Permafrost carbon release to have similar impact as deforestation

As permafrost soils thaw the greenhouse gases stored are likely to be released gradually and over a prolonged period of time, having a similar affect to topical deforestation, according to research from the US Geological Survey.

Permafrost soils contain twice as much carbon as there is currently in the atmosphere. As climate change has an impact and permafrost thaws the release of carbon dioxide and methane into the atmosphere increases. Temperatures in high-latitude regions of the Earth, where permafrost occurs, have risen 0.6C each decade during the last thirty years – twice as fast as the global average.

Two decades ago scientists thought that as the permafrost thawed it would create a ‘carbon bomb’ and accelerate climate change. However, the latest study suggests the release and changes will occur over a greater time period.

Co-author of the report and senior scientist at the US Geological Survey, David McGuire said, “Twenty years ago there was very little research about the possible rate of permafrost carbon release.

“In 2011, we assembled an international team of scientists into the Permafrost Carbon Network to synthesize existing research and answer the questions of how much permafrost carbon is out there, how vulnerable to decomposition it is once it’s thawed and what are the forms in which it’s released into the atmosphere.”

McGuire explains that the findings do not match the view of a ‘carbon bomb’ but instead suggest that permafrost carbon will be released gradually, and the rate of release though 2100 is likely to be of the same order as the current rate of tropical deforestation in terms of its effects on the carbon cycle.

NASA scientists have also previously warned that that permafrost is warming even quicker than air temperatures. The scientists stated concerns that the permafrost’s melting would accelerate global warming and lead to unpredictable effects.

The US Geological Survey’s researchers note that the findings have implications for climate change models and the inclusion of permafrost carbon. They state that most climate modellers want to incorporate permafrost carbon feedback into their models but there are priorities and issues to consider.

McGuire added, “If society’s goal is to try to keep the rise in global temperatures under 2C and we haven’t taken permafrost carbon releases into account in terms of mitigation efforts, then we might underestimate that amount of mitigation effort required to reach that goal.”