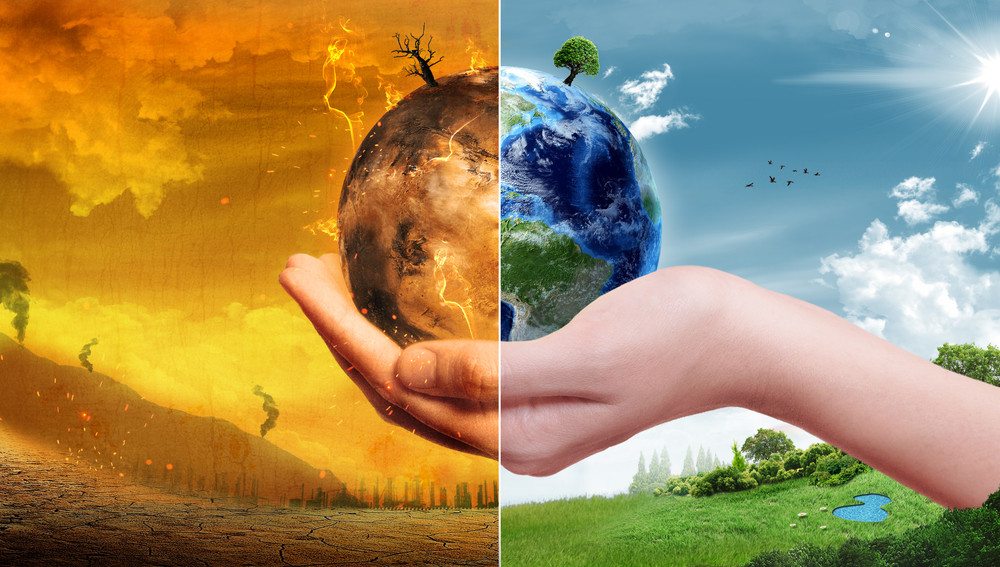 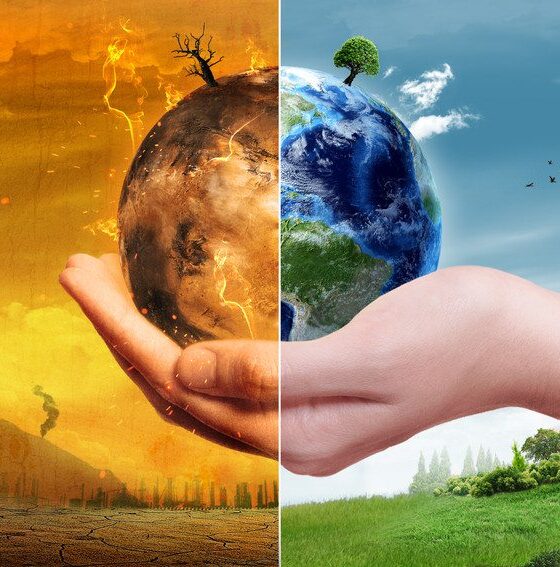 See Them While You Can: Places that Might be Changed Forever by Climate Change

We all know that climate change has the potential to change our world forever. But it seems that we aren’t really able to see to what extent. Dry data like the number of torrid days in a year is only conspicuous when we feel it on our own skin, and we go back to our real money pokie casinos and complaining about the bad weather on social media as soon as heat waves are over. The rise of average temperatures year after year, the slowly rising sea levels, and the other – measurable – effects of climate change are not dramatic enough for humanity to really feel them. So, it would be the right time to put things in perspective, and show them to the world in a way even the most closed-minded climate change deniers will understand. Today, let us take a look at some landmarks and wonders of nature that might simply be gone due to the changing climate.

Located in the Indian Ocean, off the shores of Madagascar, the Seychelles is what the textbook describes as a tropical paradise. This collection of around 110 small islands, most of them atolls, is home to around 90,000 inhabitants, and a series of luxury resorts. And it may soon disappear completely.

The reasons for this to happen are numerous, including the rise of sea levels and the accelerating coral die-off observed in the area that is caused by pollution and the rise in sea temperatures.

The Snows of Kilimanjaro, Tanzania

The snow cap on top of the Mount Kilimanjaro in Tanzania, Africa, has inspired more than Hemingway’s short story immortalizing it in its title. The mountain – the highest in Africa – is a popular tourist destination, especially for climbers. And its snow cover and glaciers could completely disappear within decades.

In his documentary “An Inconvenient Truth”, Al Gore predicted the snow cover of the mountain to disappear by 2016. While he was not quite right, data shows that the ice cover on the mountain keeps shrinking, having lost 85% of its mass since 1912. And sooner or later, it will be gone completely.

Pictures about water flooding the streets and squares of Venice keep showing up year after year – but that’s not something unusual, as “aqua alta”, the yearly flooding often breaks into the city. But scientists predict that a far less reversible effect of climate change will do far more damage to the city: Italian scientists predict that, due to the sea level rise caused by climate change, Venice will disappear under water by the year 2100. And not just it: the rise in sea levels may affect millions of Europeans living in the coastal areas of the continent.