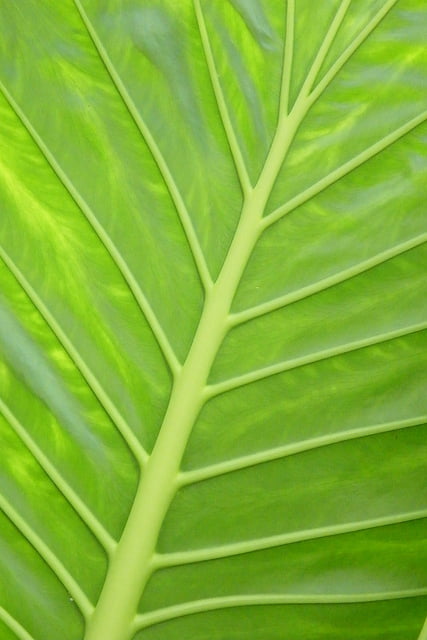 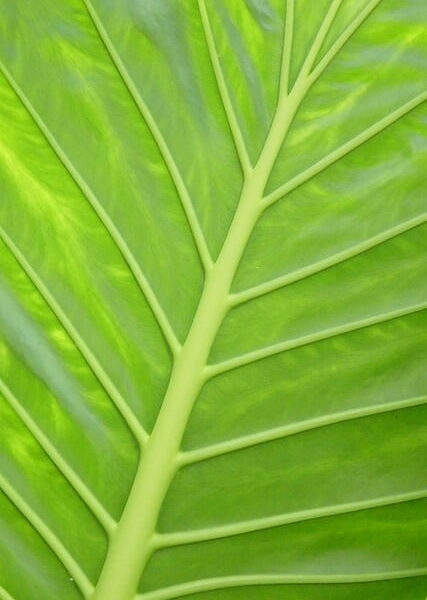 Plants inspire scientists to use hydrogen for energy

Inspired by plants, Scottish scientists have harnessed the principles of photosynthesis to generate clean energy from hydrogen. The breakthrough, they say, offers a potential solution to the global energy crisis.

Published in the journal Nature Chemistry, the scientists, from the University of Glasgow, said that the innovation could generate green energy “on an industrial scale” from water, which could “significantly reduce the country’s carbon footprint”.

Unlike fossil fuels, hydrogen – the most abundant element in the planet – can be burned to produce energy without releasing any emissions into the atmosphere.

The new development is one of the first of its kind: an electrolysis system that is capable of splitting water and releasing hydrogen and oxygen in separate stages – a challenge that scientists have been working on for decades.

When the water is split by sunlight into oxygen and hydrogen, the system captures the hydrogen, which can be stored and used at a later desired date.

“The existing gas infrastructure which brings gas to homes across the country could just as easily carry hydrogen as it currently does methane”, said Professor Lee Cronin, co-author of the study.

“If we were to use renewable power to generate hydrogen using the cheaper, more efficient decoupled process we’ve created, the country could switch to hydrogen to generate our electrical power at home.

“It would also allow us to significantly reduce the country’s carbon footprint.”