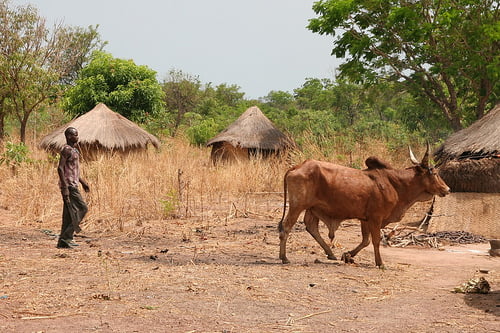 Some of the world’s poorest countries have decided to make major efforts to cut their carbon emissions, and have encouraged their richer counterparts to follow suit.

The group of 49 least developed countries (LDCs) declared that since they are likely to be most affected by climate change-related events, it is their responsibility to commit to improve their carbon footprint.

During his welcoming speech at the LDC strategy meeting, held in Nepal in March, chair of the LDCs Group Prakash Mathema said, “In our quest to secure a future of climate safety, we must move from an ‘after you’ mentality to a perspective that says, ‘follow us’.

“We should, therefore, use our position to change the international focus and perception of climate change.”

The LDCs’ decisive position could speed up UN climate change negotiations, but this will mostly depend on the degree of commitment from the richest countries – especially because they are primarily responsible for global greenhouse gas emissions.