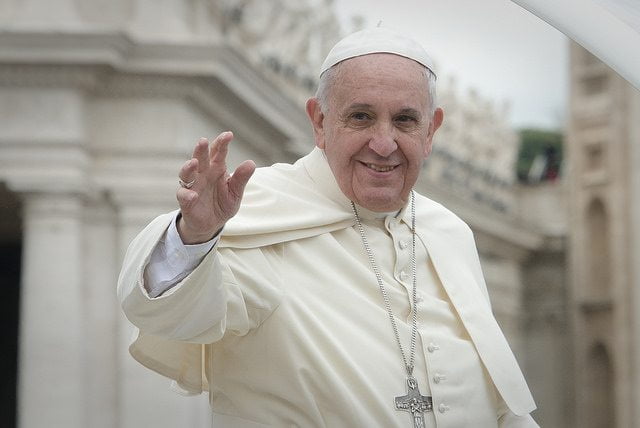 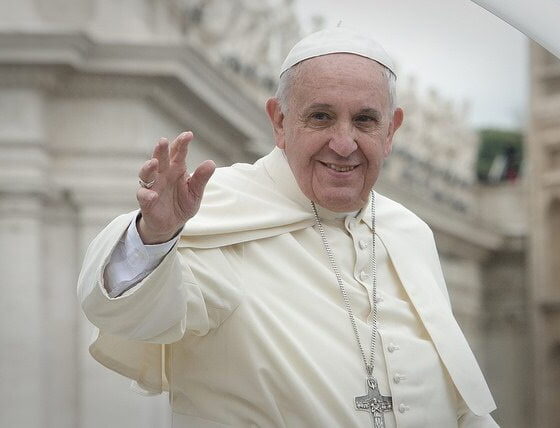 Pope Francis has finally released his much-expected encyclical on the environment and climate change, with unprecedented warnings over the use of resources, climate, poverty and sustainable consumption.

The encyclical, named Laudato Si’- after the first words of Saint Francis of Assisi’s canticle in which he praised God’s creation – contains a series of considerations on our common home, the Earth, that now “cries out to us because of the harm we have inflicted on her by our irresponsible use and abuse of the goods”.

In the 180 pages, Pope Francis reflects on various issues, from pollution and waste, “linked to a throwaway culture which affects the excluded just as it quickly reduces things to rubbish” to climate change, which Francis says is mostly due to human activity, and even extinction of animal species.

The Pope’s position on the issue faced criticism by sceptical conservative Catholics in the US, well known for denying climate change. However, the Pontiff seems to address some of this criticism in his text.

“Many efforts to seek concrete solutions to the environmental crisis have proved ineffective, not only because of powerful opposition but also because of a more general lack of interest,” he wrote.

“Obstructionist attitudes, even on the part of believers, can range from denial of the problem to indifference, nonchalant resignation or blind confidence in technical solutions. We require a new and universal solidarity.”

The Pope then concentrates on the problems affecting the poorest populations on the planet, who face not just food and water scarcity, but also excessive urbanisation and poverty – linked to overexploitation of the environment by rich countries.

“In different ways, developing countries, where the most important reserves of the biosphere are found, continue to fuel the development of richer countries at the cost of their own present and future,” the Pope said.

“The developed countries ought to help pay this debt by significantly limiting their consumption of non-renewable energy and by assisting poorer countries to support policies and programmes of sustainable development.”

The encyclical was welcomed by UN climate chief Christiana Figueres, who said that the moral imperative along with the economic one, would help boost the talks in Paris at the end of the year to reach a global climate agreement.

The Pope’s letter was also praised by environmental groups. Executive director of 350.org May Boeve, commented on the encyclical, “By putting the climate crisis in spiritual and moral terms, Pope Francis has focused a spotlight on the ethical and economic shift we urgently need in order to prevent catastrophic climate change and tackle growing inequality.

“The Pope’s call only hastens our transition to a clean energy future, adding even more momentum to the fast-growing movement to divest from fossil fuels.”

Friends of the Earth’s head of campaigns Andrew Pendleton added that Francis showed “impressive and inspiring leadership where many elected leaders have failed” and “will inspire people way beyond his own church community”.