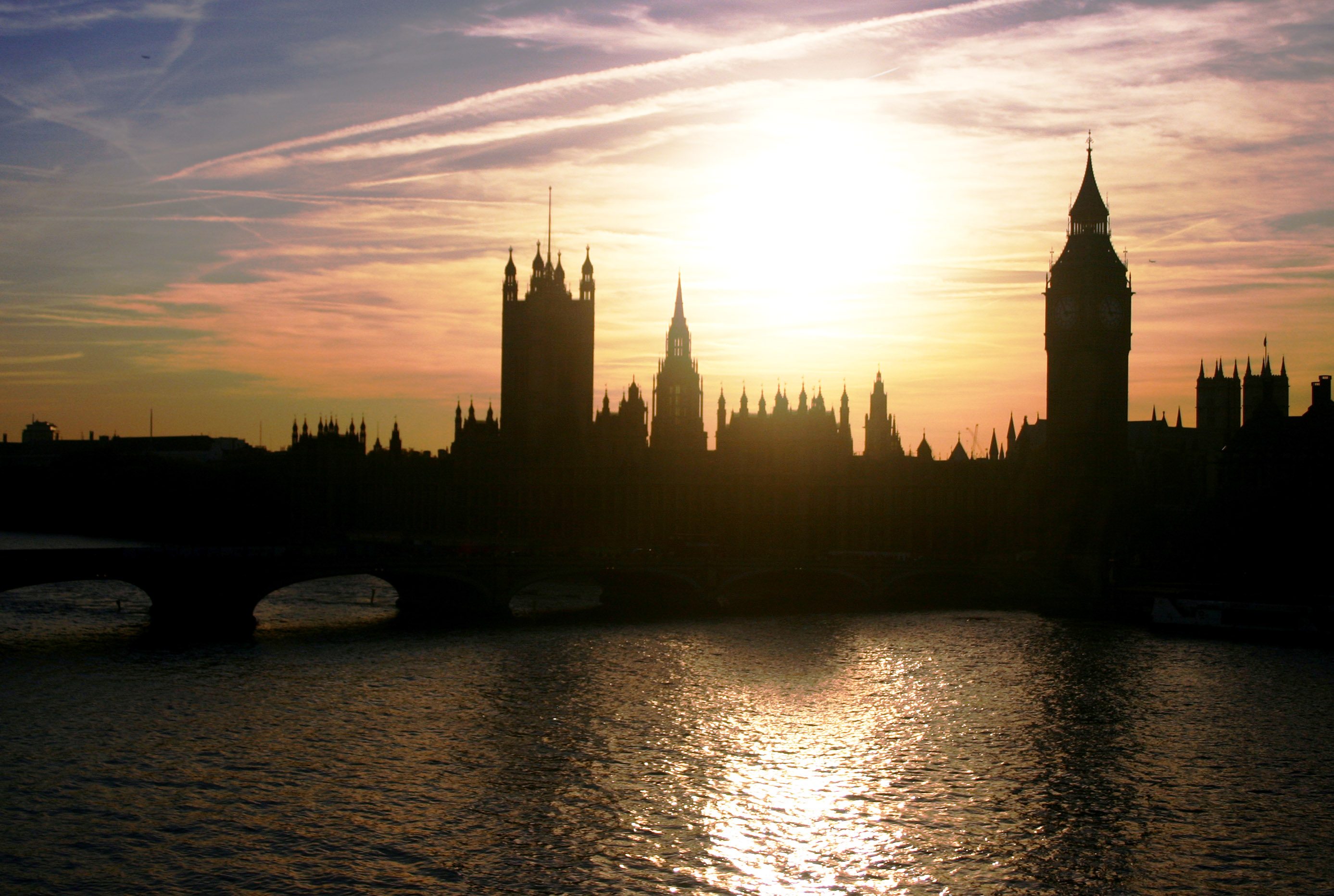 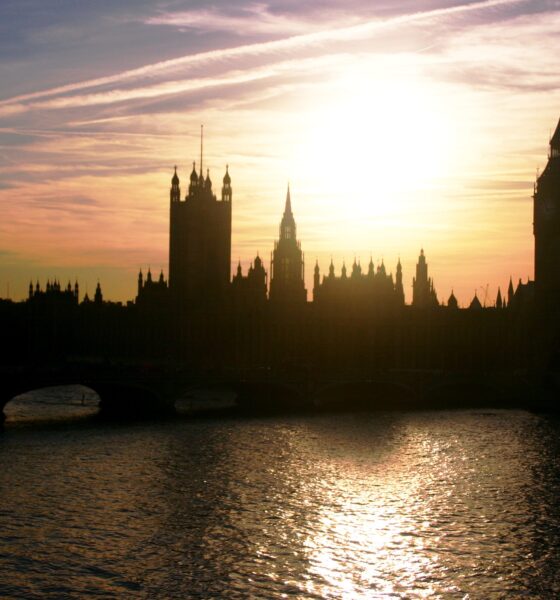 Positive politics for the 21st century

The electorate is often highly sceptical of politicians and the Westminster, Holyrood, Pierhead and Belfast villages. But healthy scepticism has slipped into an unhealthy cynicism and apathy. To face the challenges of the 21st century, we need our democracy and politics to function effectively on a national and global stage.

The list of broken politics is long. The expenses scandal; cash for honours; cash for access; the breaking of manifesto promises; the dishonest use of statistics for political point scoring; endless spinning; opaque corporate lobbying and party funding all bring politics into disrepute. The fact that 35% of the electorate regularly don’t vote, even more in the case of the upcoming local and European elections, is worrying for those who believe in democracy. Politicians blame the voters, when in reality the blame is much closer to their own door.

The challenges we face are vast. Our decline as a global power in relative terms, rather than absolute, is not one of them. It’s not that we’re declining economically; more that other developing nations are rising. This means fewer poor people and greater trade and travel opportunities for our brightest and best individuals and companies. It is very likely that we’ll still be in the top 10 global economies by GDP in 2050.

We need a skilled and flexible workforce, but we do not need a race to the bottom on safety and wages. Our education system needs to be much more meritocratic rather than plutocratic, to ensure social mobility improves and the brightest and best, rather than the wealthiest, have the opportunity to rise to the top. Rather than wrecking the best independent schools, a significantly greater number of fully-funded scholarships should be offered (as the excellent two-part CBBC programme, My Life: Most Famous School in the World, demonstrated). More investment and innovation in state schools should be deployed to raise the standards to independent school levels.

Early learning through creative play is essential for the new economy. Rather than focusing on earlier cramming and testing, we need much more creative education until seven, to unleash the imaginations our future economy needs. The price of rising educational standards should not be stifled, stressed, depressed and suicidal children.

The challenge is not our relative economic position but much more complicated and intractable problems. The rise of developing world middle classes is positive but it puts an ever greater strain on finite resources, especially food, energy and water. This is a case of overconsumption rather than overpopulation. The rise of meat eaters is bad for our planet as livestock is much more resource intensive than crops.

Resource scarcity is compounded by overconsumption. Just as it is harder to supply resources, the demand for them is rising. Disequilibrium in supply and demand creates volatile but inexorably rising prices. Rising prices make previously uneconomic areas viable, putting the polar regions and rainforests at risk, degrading natural habitats and threatening future biodiversity loss. This tragedy of huge commons cannot be overstated. Extracting every last drop of oil is madness. What we need are alternatives.

Pollution has reached pandemic levels. It impacts the air we breathe, the food we eat and the water we drink. It threatens our health and wellbeing, but most unforgivably, harms our children. The list of things you cannot eat when you are pregnant grows longer as more toxic chemicals concentrate in the food chain. If you or your children have respiratory, dermatological, gastric or circulatory health issues, look no further than the car outside your home or the energy you buy for a cause.

This leads us to climate change. We are passing, if we have not already passed, the point where mitigation will work. We are left in a position of having to adapt to a radically altered climate where extreme weather events are more likely, food supplies are under threat and global security from mass migration and resource conflicts become inevitable. This is not a good place to be. Had we listened and acted on the clear calls for action in the 70s, 80s and 90s, we would be in an entirely different and sustainable place. Sadly, many of those responsible for our circumstances are no longer around and we are where we are.

Parochial, tribal and shortsighted politicians are not fit for purpose. We need international statesmen who are willing to put global issues at the forefront of their policy and agenda. A race to the bottom in negativity, blame and tribalism will get us nowhere and is an altogether more depressing tragedy of the (House of) commons.

A positive vision of Britain in the world sees us as more equal and meritocratic society than we are today. We should be leading on international diplomacy and engagement rather than warmongers. We have the skills and ingenuity to lead the world on abundant clean energy and resource efficiency. We should be proud advocates of the international laws on human rights that we created. It is right that we defend free trade under the rule of law, but also staunch critics of crony capitalism. Finally, we can and should be a model of open, transparent and functioning representative democracy.