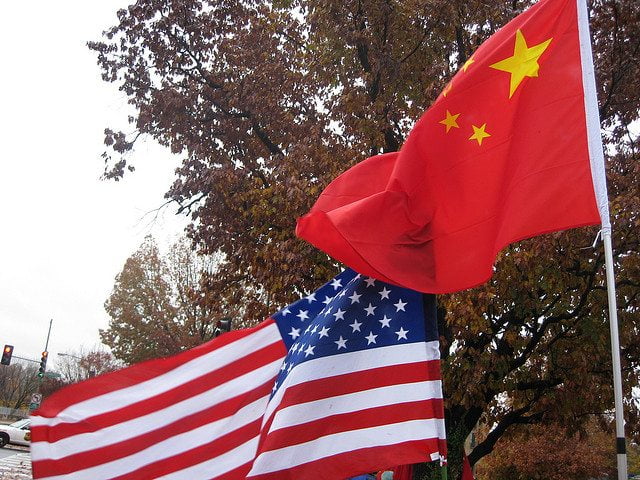 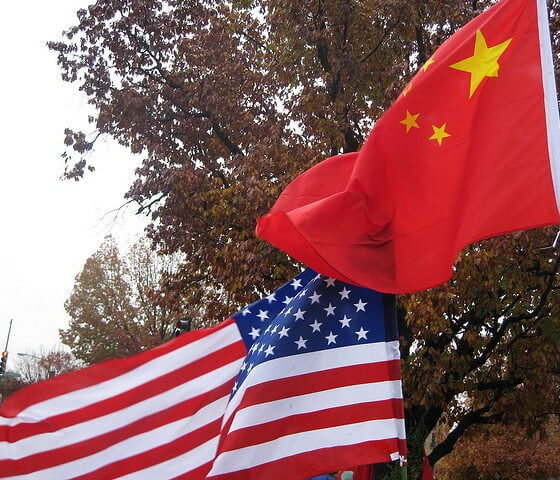 China and the United States, the two most polluting countries in the world, have entered a new phase of talks around how to cut carbon emissions, in a sign that the two countries are prepared to co-ordinate climate change mitigation efforts.

Speaking to the Financial Times, Xie Zhenhua, China’s chief climate negotiator, said that Beijing’s “down to earth” talks with Washington were paving the way for “China and the US to build a new big country relationship”.

The 2009 UN Climate Change Conference, held in Copenhagen, was described as a “failure” by environmental groups, with countries accused of failing to look beyond their own self-interests.

However, Zhenhua said he was “confident” that the 2015 conference, to be held in Paris, would not “be another Copenhagen”.

Harvard professor and expert of climate negotiations Robert Stanvins described the talks between China and the US as the “most promising developments since the Kyoto Protocol”, which set binding obligations on industrialised countries to cut greenhouse gas emissions in 1997.

Despite China being the world’s largest emitter of carbon, it has recently taken steps to curb its impact including strengthening environmental law to control pollution and embarking on the world’s biggest renewables drive.

China has previously called on developed countries to do more to lead the fight against climate change and finically support efforts in developing countries.

Ahead of climate negotiations in March, China said richer countries should honour their responsibility to provide technology and finance support to developing nations as they have produced, and are likely to continue doing so, the majority of greenhouse gases.

The US has also made improvements to its energy mix, with an increasing amount coming from clean renewable sources. Solar energy capacity in the country has increased by 418% over the last four years.

A section of an Intergovernmental Panel on Climate Change (IPCC) report, looking at climate negotiations, reportedly had around 75% of its contents deleted following requests from government officials. Stavins warned that watering down the report placed the IPCC at risk of losing its “scientific integrity”.