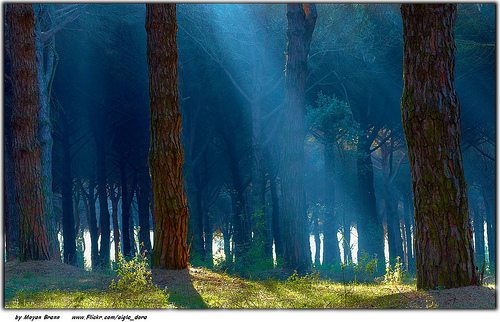 Ahead of the General Election in May, a new report has been published calling on the next government to prioritise climate change and the environment, arguing it is needed to promote the UK’s health, wealth and security in the long-term.

The report – Environment: Priorities for the next government – has been published by the Society for the Environment and is made up of policy ideas from 12 professional bodies and Policy Connect. The key message in the report is that “a more holistic approach is needed” to create long-term strategies to tackle environmental challenges.

Tony Juniper, president of the society, said, “Today’s report confirms once more than achieving a healthy environment is far from marginal to Britain’s interests. Looking after where we live, both globally and locally, is vital for out long-term health, wealth and security and must be a far more prominent agenda as we approach the election.”

The report notes that the coalition government set out ambitious environmental goals but so far policymakers “lack the framework to release the aim adopted in 2011 of leaving nature in a better states than any previous generation”.

It continues that if centuries’ long trends of environmental degradation could be reversed then a wide range of social and economic benefits would follow, such as water security, reducing flood risk, and improving human health.

One of the contributors to the report is the Institute of Environment Management and Assessment (IEMA), which argues the UK should “lead from the front on climate change”. The organisation recommends that embedding environment and sustainability skills across mainstream education will prove to be “imperative”.

Martin Baxter, IEMA’s executive director, comments, “Regardless of which party forms the next government, they should look at this report as a guiding light from the professions on which action need to be taken to protect our environment, our economy and upskill the UK’s workforce.”

The organisations involved in the report cover a range of subjects, from integrating water management into the UK shale gas industry to the importance of a Nature and Well-being act.