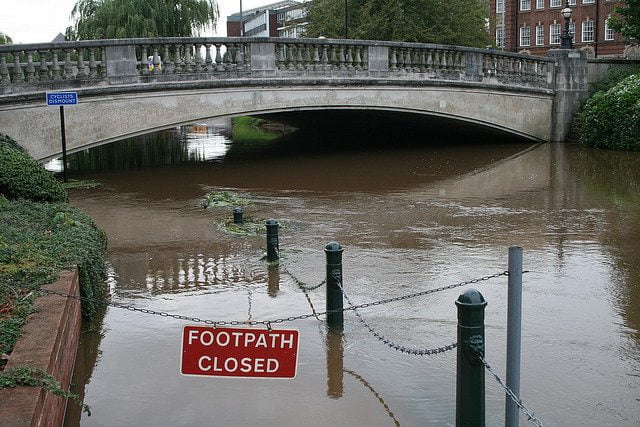 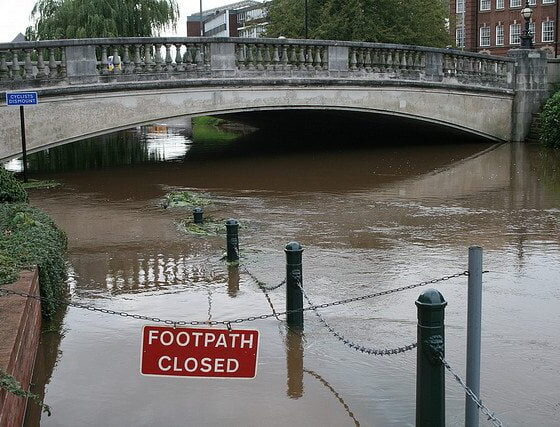 Both the severity and frequency of extreme weather events are likely to increase because of climate change, according to a report from the Royal Society. The study argues that action needs to be taken now to reduce future vulnerabilities.

The report – Resilience to extreme weather – highlights the impact extreme weather has had in past decades. Between 1980 and 2004 the economic cost of dealing with extreme weather is estimated to stand at $1.4 trillion (£890bn), with climate change likely to increase extreme weather, from floods to droughts, and the world’s population growing this figures will continue to rise in the future.

Paul Nurse, president of the Royal Society, states, “People around the world today are being severely impacted by extreme weather: news reports of devastating events are an almost daily occurrence.

“In the future, the growing population and changing climate are likely to exacerbate the current challenges. People’s quality of life and prospects depend on their ability to cope, adapt and develop in the face of these challenges.”

Nurse added that 2015 presents a “unique opportunity” to protect people and their livelihoods for decades to come through international agreements. World leaders will meet in Paris next year at a UN conference designed to create an international climate agreement.

The report sets out a series of recommendations to mitigate the threats posed by extreme weather. This includes governments acting together at an international level to build resilience by sharing expertise and resources and limiting the need for costly disaster response by directing funds to areas that build resilience.