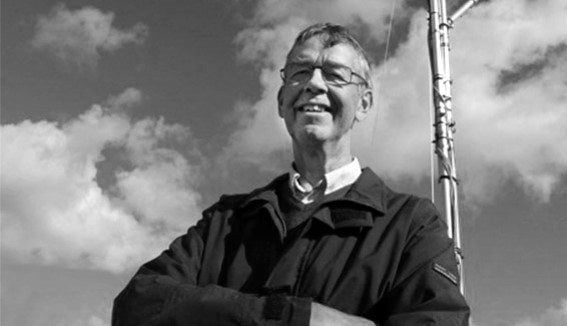 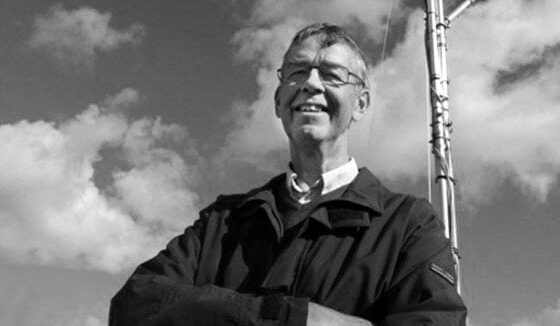 Atmospheric scientist Henning Rodhe (pictured) is this year’s laureate of the Volvo Environment Prize. He is a pioneer in research on particles and long-range transport of air pollution. In recent years, Henning Rodhe has done much research on the phenomenon known as ABC, atmospheric brown clouds, a brown haze that recurrently appears in large areas of Southeast Asia.

Henning Rodhe was one of the scientists who in the 1970s brought forward the at  the time daring hypothesis that sulphur emissions from power plants in the UK and the European continent could lead to acidified lakes and woodlands in Sweden and Norway. The resistance was hard, both from the power industry but also from other scientists, who dismissed the theories. At that time it was considered unthinkable that sulphur particles could travel in the atmosphere over such long distances. But after a while, the young scientist’s new findings were confirmed and led to tougher legislation and emission reductions. Nowadays acidification is an environmental problem that has declined sharply in Scandinavia.

Henning Rodhe’s research on particles continued in long-range transport of mercury and radioactive substances among other things. He was one of the scientists who demonstrated how it was possible that radioactive particles from the nuclear accident at Chernobyl could be transported in the atmosphere all the way from Ukraine to deposition in northern Sweden.

His research can be described in part as detective work, where data collection and fieldwork is combined with scientific hypotheses. The Volvo Environment Prize jury describes his research as “ground-breaking” for identifying particles and other atmospheric compounds and their impact on climate, ecosystems and human health.

In recent years he has devoted much time to particles that cause problems for human health. Such is the formation of so-called ABC (Atmospheric Brown Clouds), especially in Asia. This is a research area where Henning Rodhe has been a leader. The brown haze in the atmosphere comes from human activities, primarily from the burning of biomass on open fires, when people are cooking or conducting slash and burn agriculture. But traffic and coal-fired plants also contribute. The brown clouds reduce the sunlight and can affect the local climate. The particles from the brown haze also have the ability to penetrate into the lungs. According to a study recently published in the scientific journal Nature, particles account for almost three million deaths annually.

ABC and the severe air pollution problems in the Chinese and Indian cities today is a huge health problem. Perhaps Henning Rodhes research once again contributes to changes that reduce emissions.

The Volvo Environment Prize was founded in 1988 and has become one of the world’s most prestigious environmental awards. It is awarded annually to individuals who have made outstanding scientific achievements in environment and sustainable development. The prize consists of a diploma, a glass sculpture and a cash sum of SEK 1.5 million (~£114k). The prize was awarded at a ceremony in Stockholm on Wednesday night.