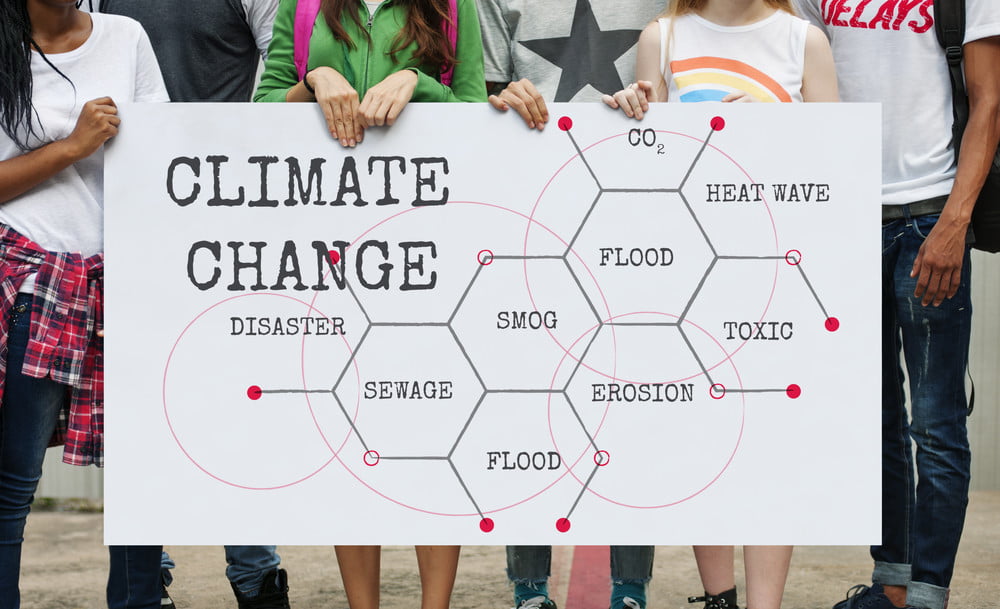 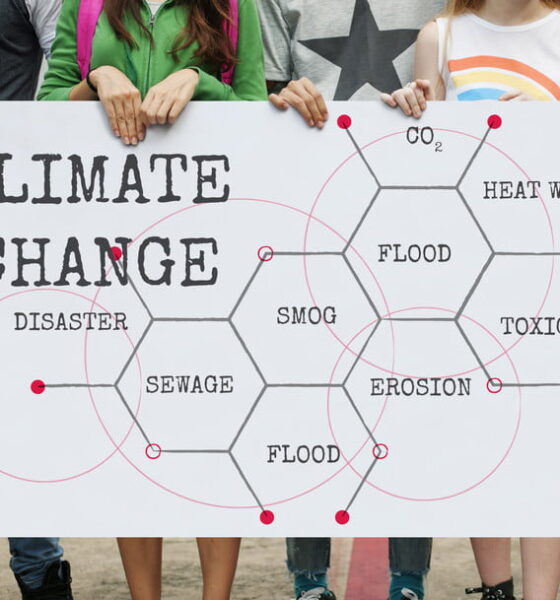 What Does the Rising Alt-Right Movement Mean for Climate Change Propaganda?

Time author Justin Worland penned an insightful post this summer about the increasingly divisive attitudes on climate change. Worland pointed out that concerns about climate science used to be a bipartisan focus, but have since become primarily the concern of the left.

Unfortunately, the battle is becoming more divisive than ever before. The rise of the alt-right movement has propelled climate change denialism into overdrive. The election of Donald Trump illustrates this perfectly. In 2012, Trump tweeted that climate change was a mess created by the Chinese. At the time, his statement was dismissed as a mocking jab at the current president. However, after millions of alt-right voters put Trump in office, these fears became more pronounced.

The alt-right movement is gaining steam across the Western World. This has created profound concerns about the inevitable future of climate change. Of course, not every alt-right group adheres to climate change denialism. A British paper writing service would likely publish more articles that are favorable to the climate change discussion, even if it was read primarily by right-wingers. However, that is of little solace to the rest of the world. While alt-right groups in mainland Europe may not share the American GOP’s hostility towards climate science, they will help reinforce their political capital.

Around the same time Worland published his article, his colleague at The Guardian, David Runciman wrote a piece that focused more heavily on recent developments driven by the alt-right.

“Not all climate sceptics are part of the “alt-right”. But everyone in the alt-right is now a climate sceptic. That’s what makes the politics so toxic. It means that climate scepticism is being driven out by climate cynicism. A sceptic questions the evidence for a given claim and asks whether it is believable. A cynic questions the motives of the people who deploy the evidence, regardless of whether it is believable or not. Any attempt to defend the facts gets presented as evidence that the facts simply suit the interests of the people peddling them.”

Does this mean that the quest to fight climate change has been lost? No. A new generation of right wingers are beginning to break the cycle of climate change denialism. According to recent polls, millennial conservatives are much more likely to be concerned about the future of climate change then they’re older conservative brethren. They may help turn the tide of the political discussion, so climate change can once again be a bipartisan concern.

Unfortunately, there are a couple of concerns:

The biggest concern of all is that it may be too late to address the problem by the time millennials have any meaningful political influence.

So what can be done to address the issue? Climate change advocates must be more diligent than ever. They will be combating a group of climate change deniers with a lot more political support. They will need to make the case that fighting climate change is not a political concern, but a concern of human survival.

With concerns about climate change mounting, they will also need to make it one of their primary ballot points during coming elections. If they create enough of a protest, they may be able to turn the tide of discussion.