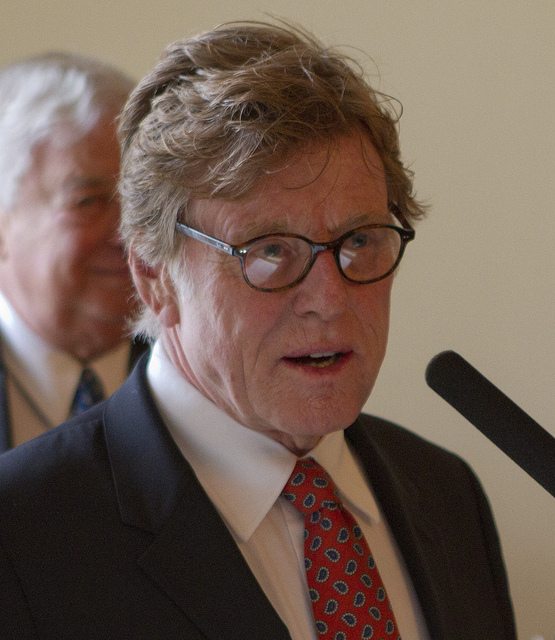 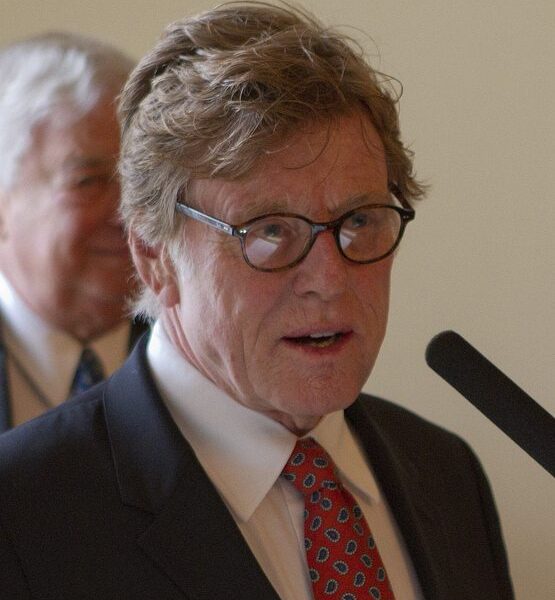 Actor and environmentalist Robert Redford has argued that climate change should transcend politics in order to get past “narrow-minded bickering between ideologies” if the world is to limit global temperature rise and the associated impacts.

Redford, who first became involved in the environmental movement decades ago, was interviewed by the UN News Centre after he gave a speech to the General Assembly. The UN meeting aimed to energise multilateral cooperation on climate change ahead of a vital summit later this year.

During the interview, Redford stated that years ago people would not be interested in or focus on anything, particularly danger, unless it was in their backyard, taking the view that is was somebody else’s problem. However, the wide-ranging effects of climate change means it is “in everybody’s backyard” and the problem was now to make people aware of the dangers and the positive steps they can take, he added.

Redford noted that climate change has been at the bottom of the agenda in the past but positive changes are now happening and placing the issue where it belongs because it concerns everybody’s health and every country.

“They’re all under the umbrella of climate. And because climate change is such a harsh topic with very little time to correct it – there’s been so much damage done over the years to the planet – that if we don’t do something sooner rather than later, then I don’t know what kind of planet we’re going to have to live on,” he said.

The actor also praised the Pope, who recently published an encyclical on the environment and climate change, stating that it highlights the moral issues of climate change.

Redford continued, “It’s not about politics. The moral issue of climate change should transcend politics. If it’s reduced to politics, we’re going to have the same old yin-yang, the same old problems, the same old fighting, the same old narrow-minded bickering between ideologies. It’s going to be a mess. Let’s get above it and take advantage of change and make it positive.”

Redford’s messages comes ahead of a UN climate summit in December in Paris, where it is hoped the world can agree on a treaty that will limit global temperature rise to 2C above pre-industrial times.