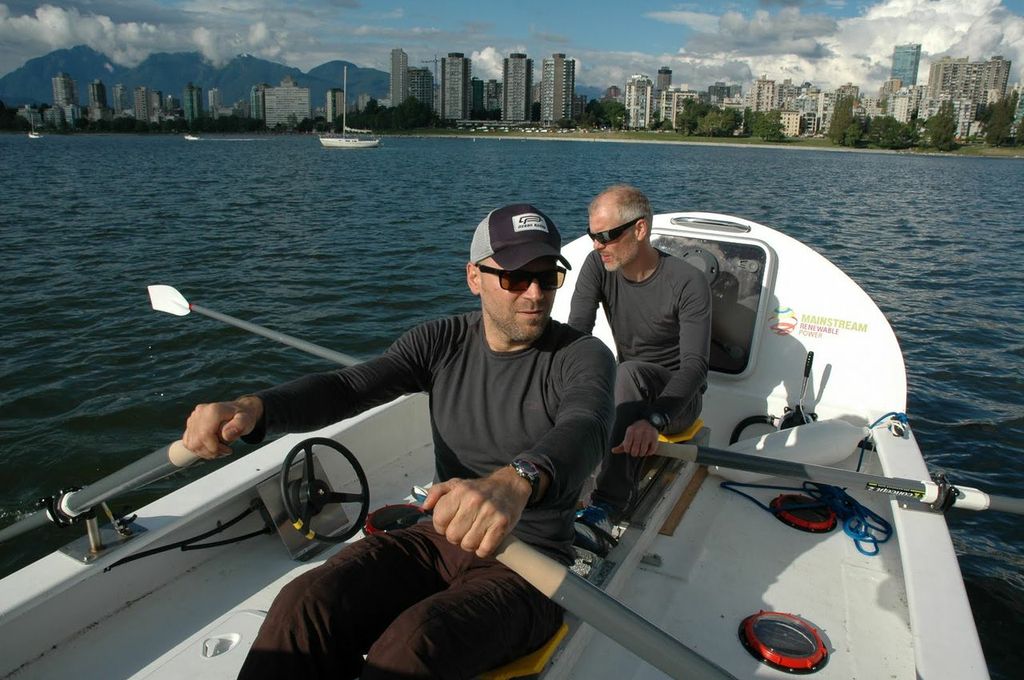 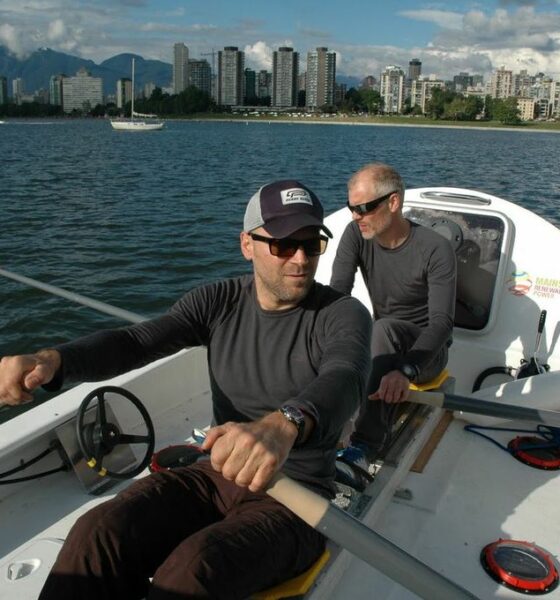 Rowers set off on Arctic journey made possible by global warming

A four-man Irish-Canadian team of rowers embarked on a trip on Monday that they say is only possible because of global warming.

The rowers, who between them have previously broken world records by rowing the Atlantic, canoeing across Canada and skiing to the South Pole, aim to row the 3,000km journey across the Northwest Passage in one single season. Their trip began in Inuvik, Canada.

Their 25-foot boat, the Arctic Joule, will be manned in continuous shifts 24 hours a day. It has been designed and built especially for this expedition.

The aim of the journey is to emphasise the drastic changes that are happening to the Earth. It has not been possible previously due to the huge amount of ice that once engulfed their route.

Kevin Valley, lead rower for the team, said, “Climate change is transforming the Arctic and the world. By traversing the Northwest Passage completely under human power in a rowboat, without sail or motor, the Mainstream Last First team will be able to demonstrate first-hand the dramatic effects climate change is having on our planet.”

Although the route has been covered before, the men hope to be the first to complete the journey in a man-powered boat. Previous journeys have required the use of ice-breakers – ships that are designed to plough through ocean ice.

Valley added, “There seems to be a disconnect between what’s actually happening with climate change and what’s being done about it. We hope that our expedition will show the world through a real-life example of what climate change is doing today.”

The crew’s itinerary includes a rifle, an essential part of their equipment to protect them from polar bear attacks, but they are hoping it will stay in its case.

The expedition is expected to last three months and is sponsored by Mainstream Renewable Power, a company who describe themselves as “leading the change in sustainability”. One of the projects the firm is currently in the process of developing is a large-scale wind farm off the coast of Scotland.

A group of Russian scientists were recently forced to abandon their research station in the Arctic because of rapid ice melt in the region.

But the Arctic’s decline is not only a concern for scientists. The US government recently banned oil giant Shell from drilling in the region amid fears that oil extraction companies would make “unnecessary improvisation with critical equipment”.

An oil spill in the region would have severe consequences on the environment and indigenous communities, and regulators were concerned that Shell didn’t have sufficient safety procedures in place.