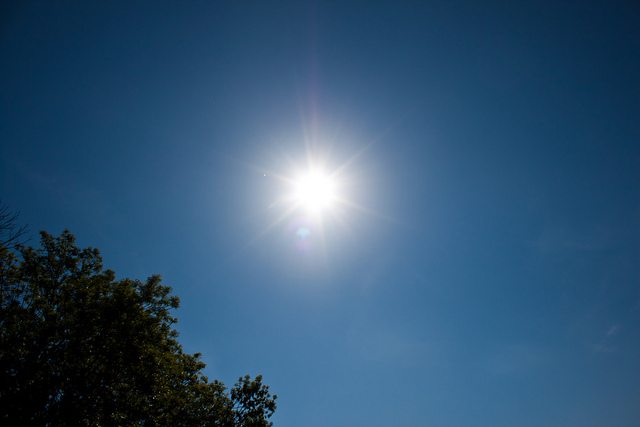 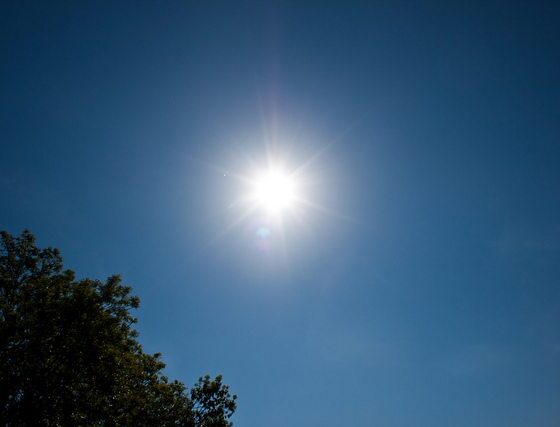 Senior US climate scientist Professor Alan Robock, from Rutgers University in New Jersey, has expressed concern the geoengineering, manipulating the climate, could be used as a weapon in the future.

Geoengineering involves manipulating the climate in order to reduce the negative effect of climate change. Scientists believe there are a number of ways this can be achieved but have warned it could have unintended and unpredictable consequences.

Speaking at the annual meeting of the American Association for the Advancement of Science, in San Jose, California, Robock said, “I got a phone call from two men who said we work as consultants for the CIA and we’d like to know if some other country was controlling our climate, would be know about it?”

He responded that countries would know because if you put enough material in the atmosphere to reflect sunlight it would be detectable. Robock added, “At the same time I thought they were probably also interested in if we could control somebody’s else’s climate, could they detect it?”

The US National Academy of Science recently warned that geoengineering should not yet be deployed as a solution to climate change or replace cutting emissions. The organisation explained that the cost and technological limits of removing carbon dioxide from the atmosphere and the “considerable risks” associated with reflecting incoming sunlight means that geoengineering isn’t currently an option.

The academy explained that climate modification would have legal, ethical, social, political and economic ramifications.

Robock, who has researched the potential risks of geoengineering, said the enquiry by the CIA consultants made him feel “scared”.

He explained, “I’d learned a lot of other things the CIA had done and haven’t followed the rules and I thought that wasn’t how I wanted my tax money spent. I think this research has to be in the open and international so there isn’t any question of it being used for hostile purposes.”

In its report the US National Academy of Science also noted that the longer we wait to tackle emissions the more likely it will become that some form of geoengineering will be needed to avoid the worst impacts of climate change. Chair of the National Research Committee, Marcia McNutt added that the fact that scientists are even considering technological interventions should serve as a “wake-up call”.