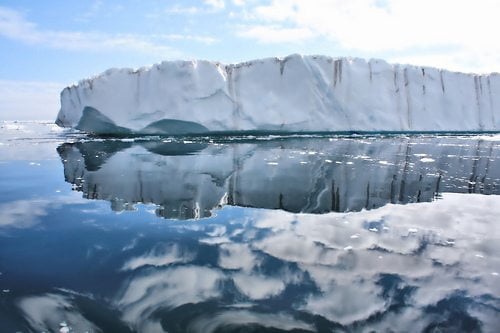 Climate scientists frequently warn of the 2C global warming tipping point, saying that if average temperatures rise beyond that threshold, irreversible damage will be done. Now, scientists suggest a similar tipping point may have brought an end to the last ice age.

In a study published in the journal Science, scientists reveal that the combined warming of the North Pacific and North Atlantic Oceans preceded the relatively rapid warming that took place about 15,000 years ago.

Studying sediment cores taken from the Gulf of Alaska and ice cores from Greenland, the team found that this synchronised warming began as the climate warmed slowly.

“Synchronisation of two major ocean systems can amplify the transport of heat toward the polar regions and cause larger fluctuations in northern hemisphere climate,” explained Summer Praetorius, lead author of the study.

Alan Mix, a co-author of the paper, added, “As the systems become synchronized, they organized and reinforced each other, eventually running away like screeching feedback from a microphone.

“Suddenly you had the combined effects of two major oceans forcing the climate instead of one at a time.”

Across most of the geological record, the study found that the climates of the two regions varied. But near the end of the last ice age, temperature changes started to line up. Afterwards, global warming rapidly accelerated. Temperatures rose by several degrees within a few decades.

“This is consistent with theoretical predictions of what happens when Earth’s climate reaches a tipping point,” Praetorius said.

“That doesn’t necessarily mean that the same thing will happen in the future, but we cannot rule out that possibility.”