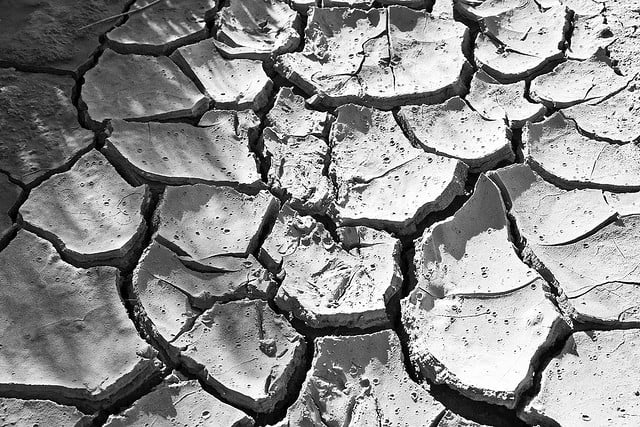 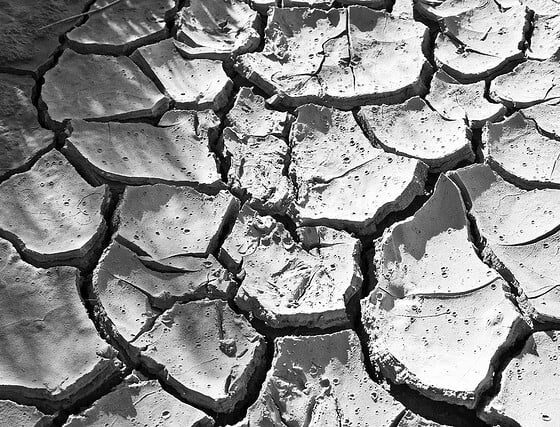 The huge US drought in 2012 wasn’t a result of human-induced climate change, according to scientists.

Last summer was the driest in recorded history in the country, as well as one of the hottest, which caused drought conditions across two-thirds of the US.

But its cause, repeatedly cited by prominent figures, including Barack Obama, to be as a result of climate change, was rejected last week in a report released by scientists from five different governmental agencies, The Guardian writes.

The report says that the drought was caused by a sudden “sequence of unfortunate events”. It adds that a lack of moisture, usually pushed up from the Gulf of Mexico, was the main reason drought burdened two-thirds of the US.

In March, scientists linked warming in the Arctic region to the extreme spring weather conditions witnessed across Britain and large parts of Europe and North America, due to shifts in the position of the jet stream.

However, scientists such as Hoerling and co-author of the study Richard Seager of Columbia University have brushed aside connections.

Meanwhile, Kevin Trenberth, climate analysis chief at the National Centre for Atmospheric Research, criticised the report for not taking into account last year’s lack of snowfall in the Rockies and how it affected overall air moisture.

“This was natural variability exacerbated by global warming“, said Trenberth.

“That is true of all such events from the Russian heat wave of 2010, to the drought and heatwaves in Australia.”